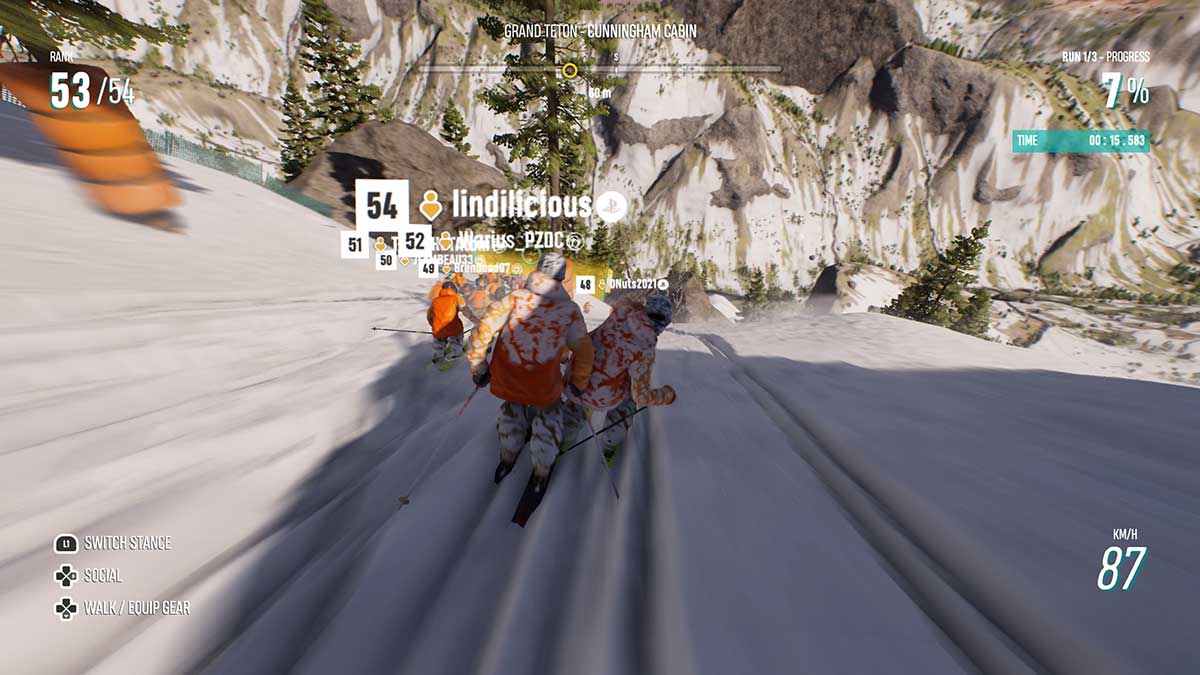 Riders Republic is packed with events for you to take on. These range across all career types, from Rocketwing and bikes to skis and snowboards. However, there is one type of event that encompasses all career types, inviting chaos into the fray and far too many players for a single race. In this guide, we’ll explain what Mass Events are.

What are Mass Events

Mass Events are events that can be triggered around the world in Riders Republic. All it takes is for one player to enter the location that a Mass Event is placed in, and the matchmaking will begin. This alerts all surrounding players in the same instance that there is a Mass Event about to start. If you hear this, you should make your way directly to the Mass Event as soon as possible.

Mass Events are made up of three races, each of which has at least two careers involved. You’ll start on one ride, a bike, for example, but at some point, you’ll hit switch gates that see you change over to a different career, such as the Rocketwing. Each race is a single lap from point A to B, and you’ll be up against 63 other players in every race.

Mass Events are always crazy because there are so many players on-screen that it becomes impossible to see your character. This leads to lots of crashes and frustration. Now and then, though, you’ll get ahead of the pack and feel good about your skills. The players who finish in the top five get a glut of Stars as their reward, but you earn one Star for every race and get an additional three for finishing in the top 40 players overall. In many ways, this is the exact opposite of Zen Mode.