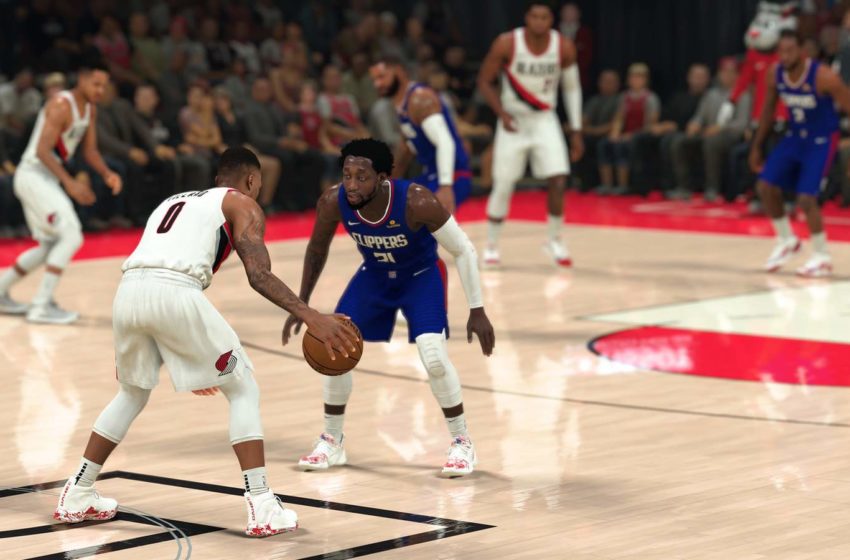 Without rookies implemented into NBA 2K21, there are a handful of teams that could use a player like you. But then again, there are others that don’t really need any guide and could probably win the NBA Finals 10 times over without your help. No matter the status of each team, you can play for whoever you want as you’re able to request a trade a few weeks into your NBA MyCareer. Whether you want to play for the likely champions, a middle tier challenger, or a poorly put together team, here are some recommendations for your play style.

The sure thing: Los Angeles Lakers

So you’re just in it for the rings? Well, then Los Angeles is where you want to head to. As we’ve seen in the playoffs, Paul George is too much of a liability to earn you an easy ring with the Clippers, so the Lakers will have to do. The team will arguably give you the best experience found in MyCareer, as LeBron James can carry the rest of the gang — until he retires and you become great enough to fill his shoes.

If you’re a shooting guard or point guard, you’ll be starting in no time. Rajon Rondo and Kentavious Caldwell-Pope aren’t exactly what one would call NBA All-Stars. Small forwards may have to slowly grind their way up, with LeBron likely playing in that spot for at least two more seasons.

If the coach doesn’t give you the playing time or number of wins that you desire, the Brooklyn Nets or Milwaukee Bucks may be one of your next teams. But buyer beware, the helpful superstars on these two teams might jump ship if success is not seen.

Who wouldn’t want to play for these underdogs? Jimmy Butler can play small forward all he wants. You can easily make waves as a starter with the bulk of this team being young and inexperienced. Though don’t underestimate them like the rest of the world has. Every single player on the Heat can shoot like their life depends on it.

Being what we deem a “dark horse,” the Heat a team that needs someone who can take over when Butler is cold. This means that you have to be willing to put in the time to earn upgrades so you can eventually put the team on your back.

The New Orleans Pelicans and Memphis Grizzlies are similar picks too if you’re looking for a team on the rise. However, they’re in the Western Conference, so your playoff run may be cut short by LeBron, Damian Lillard, or Kawhi Leonard.

What is so attractive about a bad boy… or team? Saving them from self-destruction can make your first ring worth basking in. But, the beginning can be quite painful – unless you have a young, talented player who is slated to be the next Steph Curry. This is made possible with Trae Young and the Atlanta Hawks. It may honestly take a year or two to prop this team up to its usual standards, but at least you know you can start somewhere.

Point guards will obviously have to switch to shooting guard, but all other positions should see a quick rise to the top of the ranks in Atlanta. In sum, being on the Hawks is like recreating the Warriors Dynasty: it’s not the best team right now, but you can surely help them get there.

In terms of honorable mentions, there really isn’t any appealing alternative option that has a star like Young. If you want to fill Michael Jordan’s shoes, Chicago is a halfway decent decision. Just don’t think Zach Levine is your Scottie Pippen.