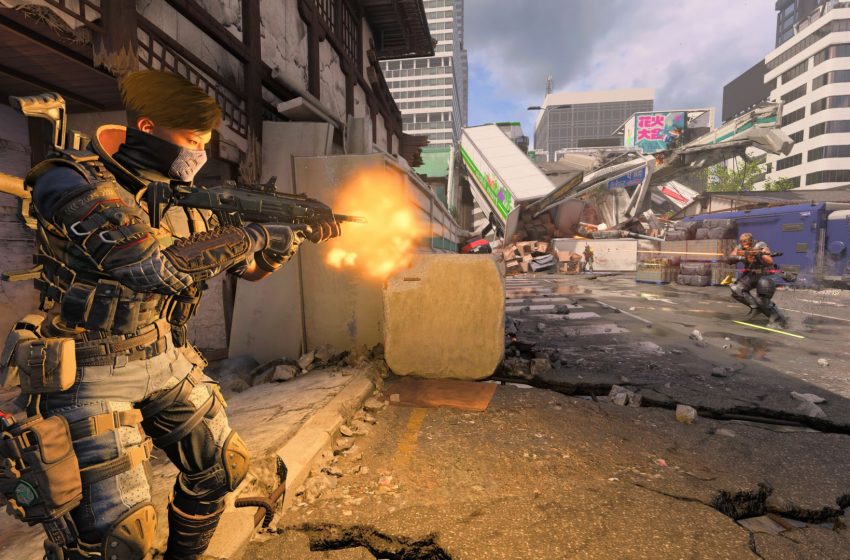 Call of Duty has set many of the standards when it comes to FPS multiplayer titles. Since it was one of the first games to popularize the genre, most of the developers, past and present, took inspiration from aspects of the series. However, with Call of Duty: Black Ops 4, Treyarch, the developers, took inspiration from another FPS title, being Overwatch. Instead of using the traditional “kill/death” record, Treyarch introduced “EKIA.” What does this mean for you?

Overwatch released in 2015 to universal praise for its revolutionary team-oriented gameplay. From the different heroes to how the scoring worked, everything about Overwatch is team-based.

One aspect of the FPS that most fans enjoy is the elimination system, which gives any member of the team an elimination if they put damage into a fallen enemy. Well, it seems that Treyarch liked this feature as well because a very similar system is in place in Black Ops 4.

EKIA stands for “Enemy Killed In Action,” which is a military term used across the globe. However, Treyarch decided to implement it into Black Ops 4 using Overwatch‘s scoring system. Essentially, if you deal damage to an enemy that a teammate finishes off, you’ll still receive full points for that elimination. For example, in Team Deathmatch, you would get 100 points if you damaged an enemy that a teammate then killed.

This is a pretty big change from the rest of the series, as usual, you would receive an Assist. However, Black Ops 4 is a more team-focused game, which is why Treyarch made this change.

EKIAs work the same as normal kills. So, if you’re working towards a killstreak and receive an EKIA, you’ll earn, however, many points that EKIA is worth towards your next streak.