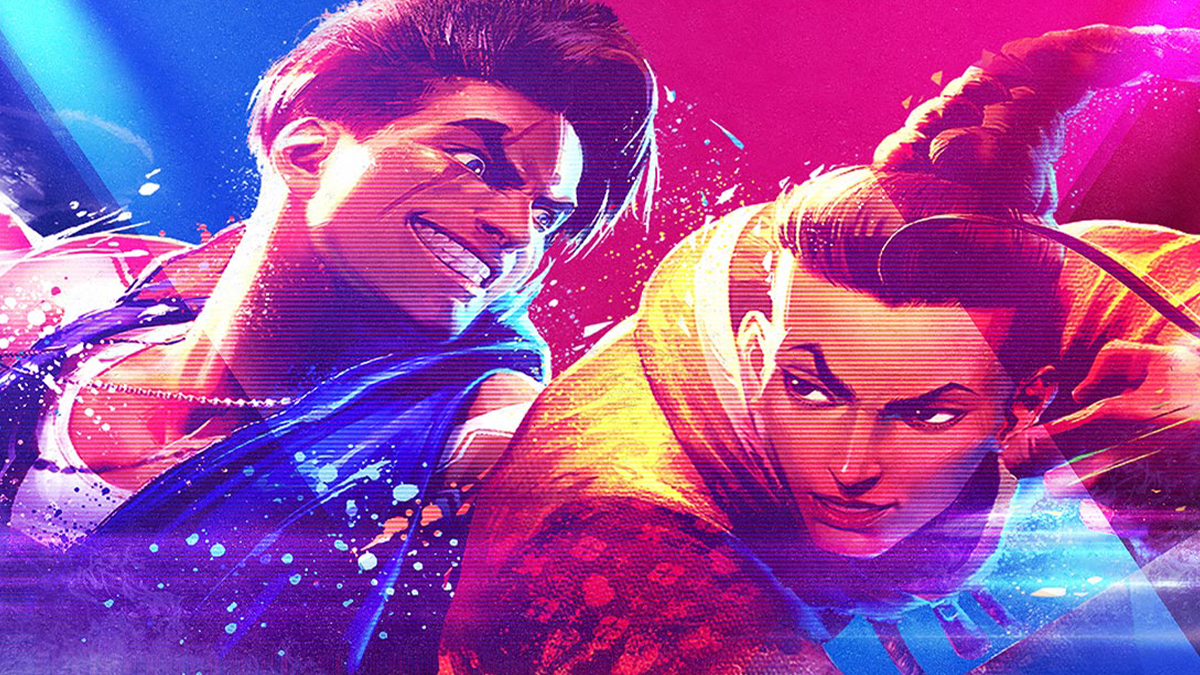 The fighting game community is no stranger to impenetrable vocabulary, making it difficult for newbies to break into. The terminology is inexorably linked to higher-level strategies in fighting games, which often means you can be left at a disadvantage if you don’t know what people are talking about.

Among some of the less familiar terms like overheads and lows and rollback netcode, you might find yourself mystified by fellow fighting game enthusiasts talking about “footsies.” This is a particularly confusing term, not just because it sounds like someone’s clumsy way of flirting with you, but because the concept itself has, in many ways, grown beyond the term “footsies.” Here’s all you need to know about it.

The idea of “footsies” is closely tied to “the neutral” in fighting games. Footsies is, in some ways, a technique intended to maintain the neutral game in a match — the contenders aim to keep the fighting in the mid-range, outside of combo range, trying to stay far enough away to avoid their opponent’s attacks while getting in some hits with their own longer-range strikes. The main goal is to bait your opponent into coming into range and punishing their “whiffs” — when they try to hit you but, for example, just fall short, leaving themselves vulnerable.

Traditionally footsies take place on the ground, but as YouTuber novriltataki notes in their video “Redefining Footsies,” more modern iterations of footsies can take place anywhere on screen — including in the air — if it abides by a couple of defining rules:

Where did the name “footsies” come from?

The name originated back in the earlier days of the competitive Street Fighter scene in the mid-90s. In those earlier games, particularly the top-rated Street Fighter 2, the most reliable way of keeping that distance and maintaining the neutral game while getting your hits in was with the kick button. That, combined with the fancy footwork necessary to bait your opponent into getting too close, resulted in the name.