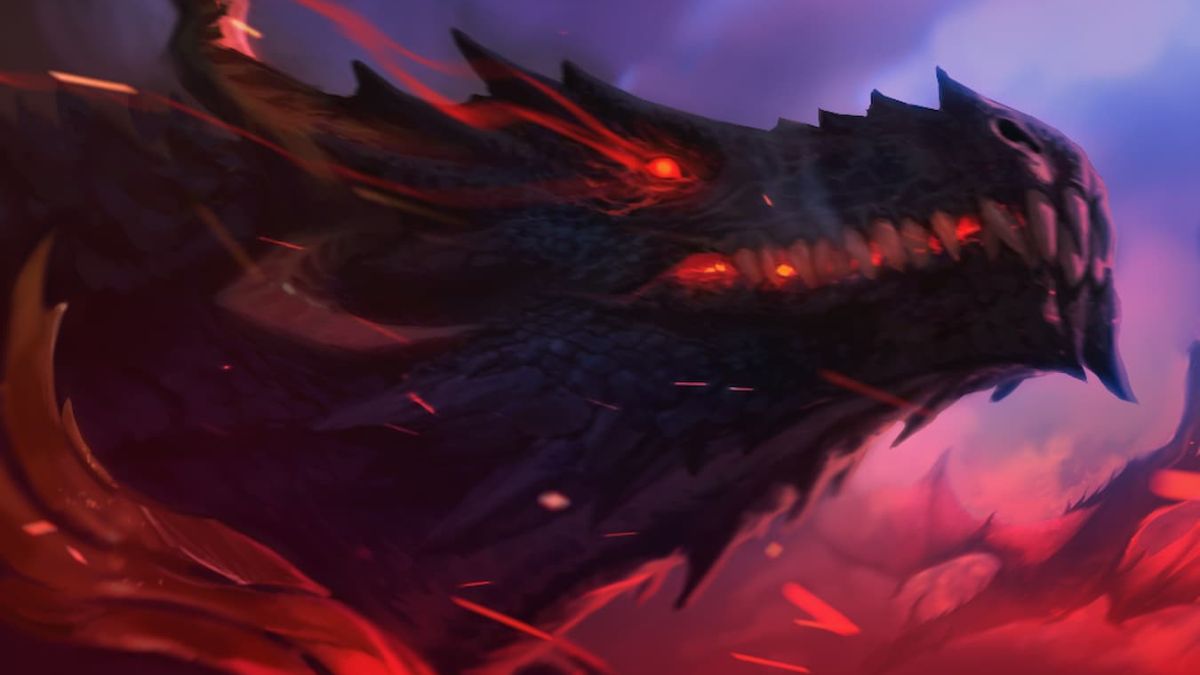 While most Teamfight Tactics items are made with item components, some of them are only available through unique interactions. One of those items is Darkflight Essence, a Darkflight item that boosts a wide variety of stats (and has a little sacrificial trick up its own sleeve). Let’s break down Darkflight Essence from tip to tail.

How do you get Darkflight Essence?

If you put a Darkflight emblem on the unit you use as the Darkflight sacrifice, it will not give all your Darkflight units Darkflight Emblems. That wouldn’t do much (or might end up doing some strange game-breaking tricks). Instead, each Darkflight unit gets Darkflight Essence. Riot Games’ devs created this item to give Darkflight champions well-rounded stats and abilities reflective of the communal, sacrificial Darkflight trait.

At its barest bones, Darkflight Essence gives any unit +13 Attack Damage, + 13 Ability Power, +13 Armor, and +130 Health. It’s great at boosting units in a handful of different ways, buffing all Darkflight champions equally. If you have all your other carry unit items sorted, making a Dakrflight Emblem your sacrificial item is not a bad call. After all, Darkflight Essence stats can really round out your frightening, life-stealing Dragon Tyrant Swain.

What makes Darkflight Essence a frightening wildcard of an item, though, is its special ability. Once a unit equipped with this item dies, its Darkflight Essence stats transfer to all other Darkflight units still alive. That means that if your Swain survived the whole round while the other three Darkflights perished, he’ll get +39 Attack Damage, +13 Ability Power, +39 Armor, and +390 Health. That can be a frightening boost to turn Swain into an absolute monster on the board. With bonus Darkflight emblems from something like Darkflight Crown on even more on-board units, those stats can grow even larger.