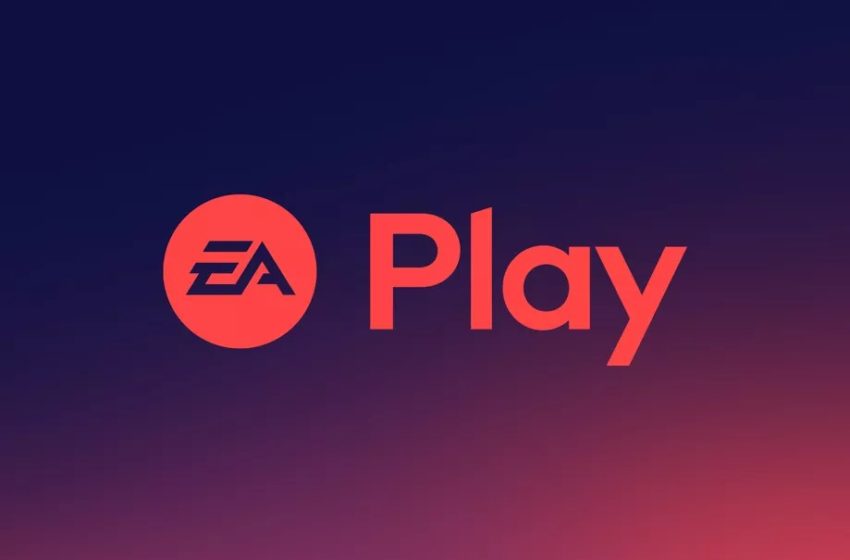 Subscriptions services have steadily become the new way to receive your latest form of entertainment. Over the years, video game companies have created similar formants, and EA had services called EA and Origin Access. The former was for console platforms, and the latter was for PC players. EA is attempting to rebrand them into a single umbrella called EA Play. Those who have a subscription to one of these services will not have to do anything to reform themselves, but it will now be called EA Play. Are there changes happening?

With EA or Origin Access, subscribers had early trials to new EA games, received a 10 percent discount to all digital releases, and had instant access to a library of EA games. They were both priced at $4.99 a month or $29.99 a year. Origin Access had a higher tier called Premier that was available for $14.99 a month or $99.99 a year.

Origin and EA access are rolling up to become EA Play, and other than the name, there’s not a lot different. The premium version of Origin Access, Origin Access Primer, will be called EA Play Pro.

The subscription service will remain the same, the payments are the same, the games are still there, and there will be even more coming to the platform, such as exclusive in-game challenges and monthly reward drops for subscribers. EA hints at even more games coming to the EA Play library in the next few months.

When does EA Play release?

The transition will happen on August 18. The previous names for these subscription services will become the new title. You can expect a bit of speculation from players about what’s happening next. Given that EA has opened up its entire Origin library to Steam, while still using its Origin launcher, it’s likely a way to motivate players to jump further into the EA game pool. The broader access to its games did make it so more players could try titles they never bothered to try, such as Dragon Age: Inquisition.