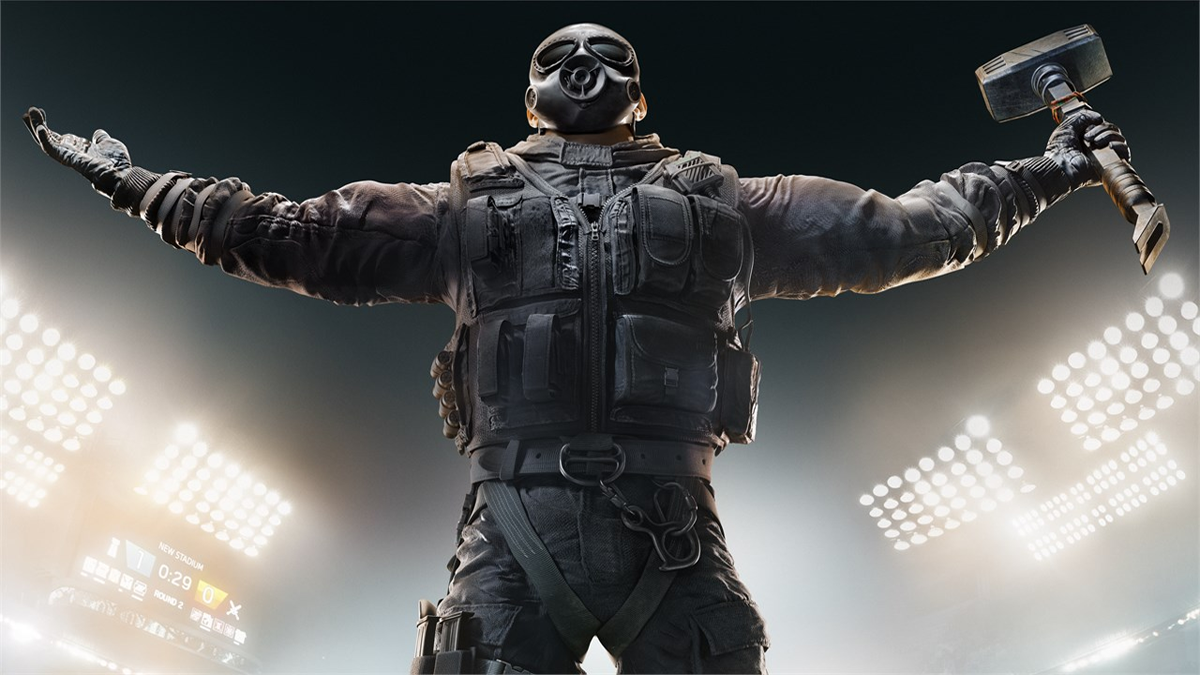 Currently, Rainbow Six: Siege has 58 Operators to choose from, giving players plenty of choices regarding who they should pick. But maybe you miss the time where there were only 20 Operators. Ubisoft is making your dreams come true with the Legacy Arcade mode.

The Legacy Arcade mode, starting December 17, gives players a chance to experience the game as it was first released in 2015, restricting players to the 20 Pathfinder Operators (Operators released with the game’s initial launch), and giving them a chance to play on three maps before their rework.

Who are the Pathfinder Operators?

These Operators, keeping their current abilities, will be equipped with their original loadouts from the game’s launch, which means that none of them will be able to equip Claymores, Impact Grenades, or any other item released after the game’s launch, except Deployable Shields. Also, certain Operators will have access to the 2.5x(ACOG) sights.

What maps are in the mode?

The rules for this mode are the same as casual. Switch sides after every round with bomb objectives.

Hereford Base was reworked in September of 2018.

House was finally reworked in Operation Steel Wave in June of 2020.

While Presidential Plane hasn’t received a rework, it has been removed from the Ranked and Unranked playlists.

You can experience this blast from the past for a limited time only as the event will leave the matchmaking circuit come January 5.