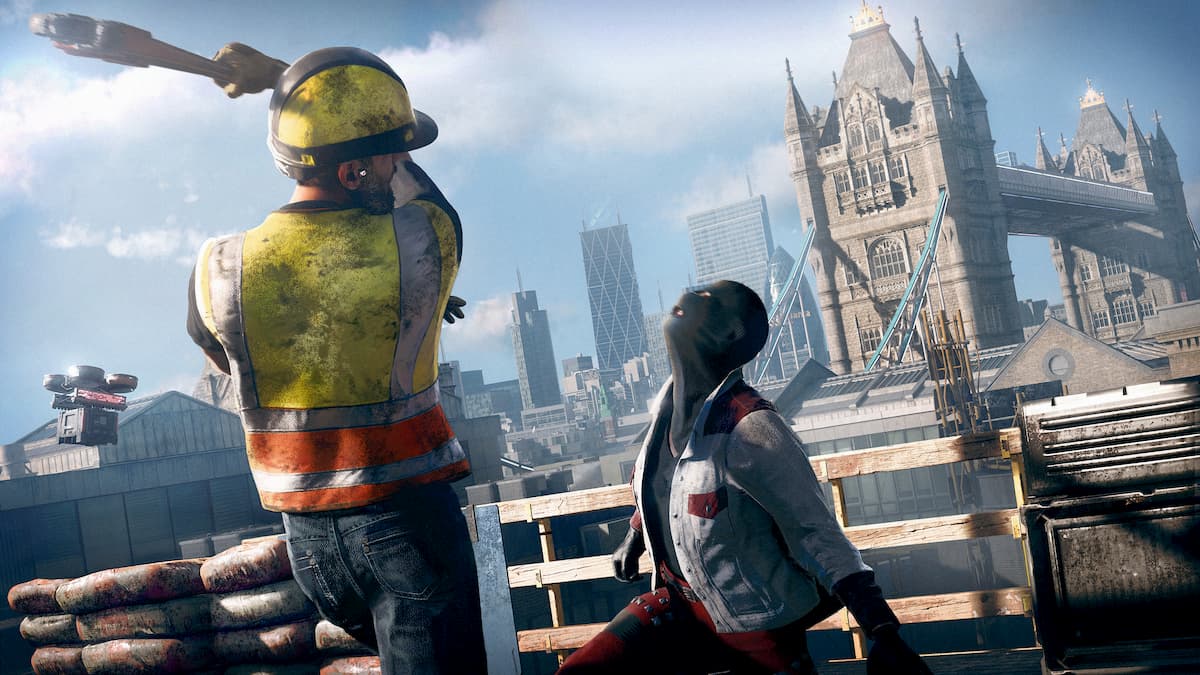 Watch Dogs: Legion embraces a series of new elements compared to the previous games in the franchise. The most interesting aspect of the game has been the feature to recruit any NPC you want. These NPCs are simulated and have a robust history and bio that players can utilize to determine if they fit the team.

An interesting feature that comes with NPC recruitment is Permadeath. As soon as you start a New Game, you get an option to turn on Permadeath in the game. Permadeath basically means that when your Operative takes a significant amount of damage, it will permanently die and will not be available after that, instead of respawning.

Considering that the NPCs are simulated, it might be pretty hard to find another Operative with the same skillset as the one you have lost. So the Permadeath feature is not recommended for players who have a favorite Operative in the game. For others, it adds a nice little twist to the game’s recruitment system.

While you get the option to turn on Permadeath when the game begins, you can enable or disable it after starting a campaign as well. Here’s how to do it.