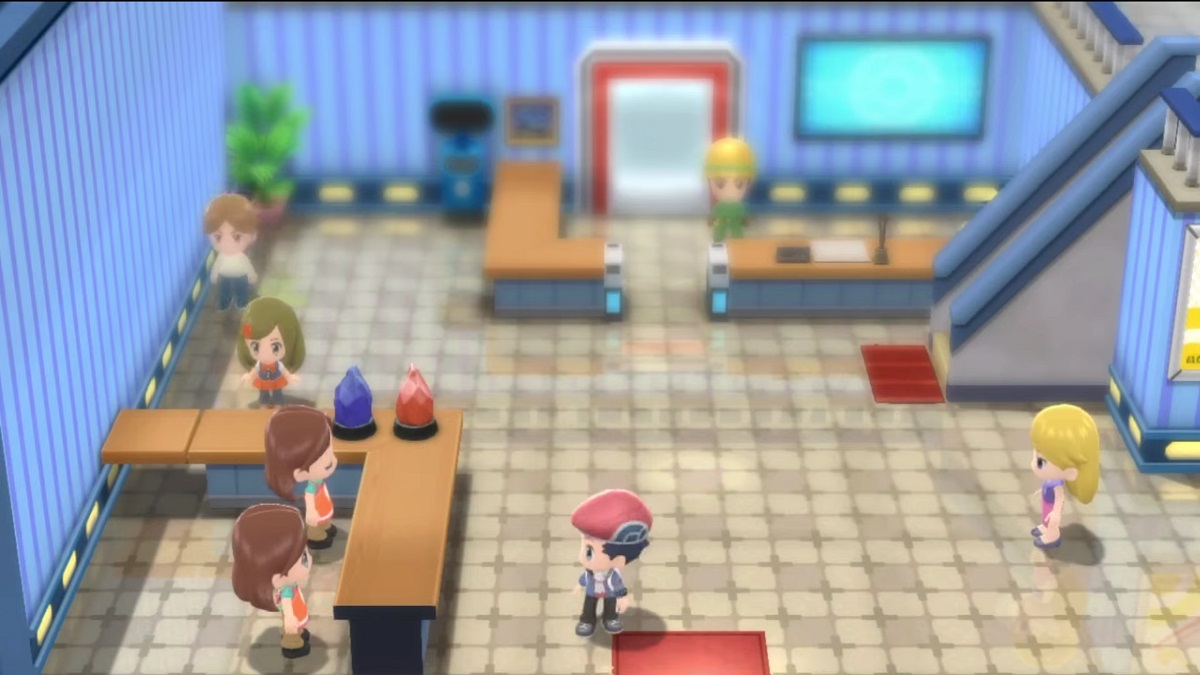 Although a remake of the original Gen IV games, Pokémon Brilliant Diamond & Shining Pearl introduces many new features, including the Ramanas Park. The new place is home to several legendaries in the game, and players looking to add those Pokémon to their collection will need to unlock Ramanas Park.

To unlock Ramanas Park, you need to beat Elite Four and acquire the National Dex. In conclusion, Ramanas Park is post-game content, and you won’t be able to catch the legendaries present there until the very end.

Ramanas Park is located on the south of Sandgem Town. Once you get there, talk to the receptionist, and she will give you a list of all the available Slates you can buy. Each Slate costs 1 Large Mystery Shard or 3 Small Mystery Shard and triggers a specific Legendary encounter. Legendary Pokémon that can be encountered in the Ramanas Park are as follows:

Except for Giratina, you can catch all the Pokémon summoned using Slates. Although Distortion Slate triggers the Giratina battle, it can only be defeated and not captured. However, once you beat the Pokémon, you will get Griseous Orb as a reward.