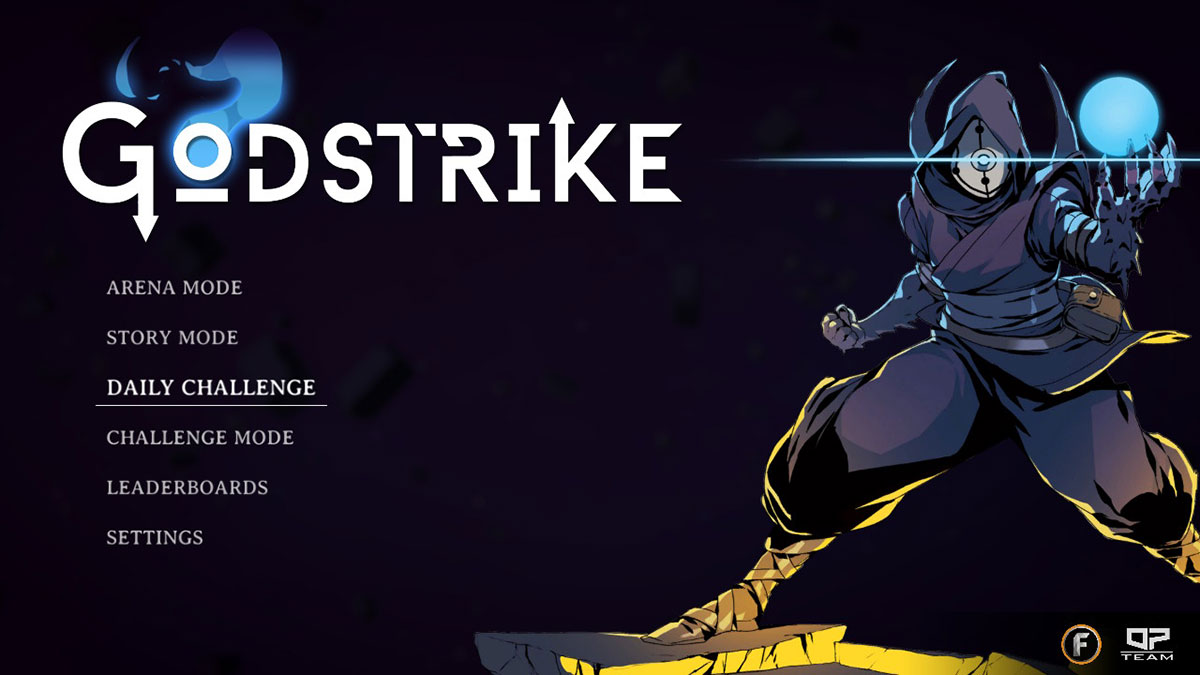 Godstrike is a challenging game that tasks you with defeating ten tough bosses. To make things even more difficult, you can take on the daily challenge. This article will cover what this game mode is and why you’ll want to play it.

As soon as you enter the daily challenge mode, you’ll be told what that day’s particular challenge is. In this example, we had the “Passive” modifier. The description says that it removes one passive, but that doesn’t entirely explain what’s going on here.

When looking deeper into the powers and abilities on offer, we found that we only had one power. The passive abilities had been removed, meaning that this challenge actually tasks you will killing a boss without using any passive abilities.

While the bosses remain the same, these modifiers mix them up to keep the fights you’ve practiced to death interesting. In our example, the boss we had to battle was Tutoriaal. The game’s first battle, and one that we’d long since mastered.

While our encounter against Tutoriaal wasn’t as interesting as it could have been, the daily challenge changes every day. The next challenge will have a new boss, modifier, and set of abilities and powers. It will be a completely different encounter to any of those in the base game.

The point of these challenges is to give you with an excuse to try and defeat an enemy with a set loadout that you’d never try under normal circumstances. It gets you out of your comfort zone and provides you with something you can sink your teeth into.

If you don’t like the current day’s challenge, wait until it resets, and you can try a new one. These challenges are a great break from the story mode, particularly when you’re stuck on a boss, and bring some much-needed depth to Godstrike once you’ve completed it a few times.