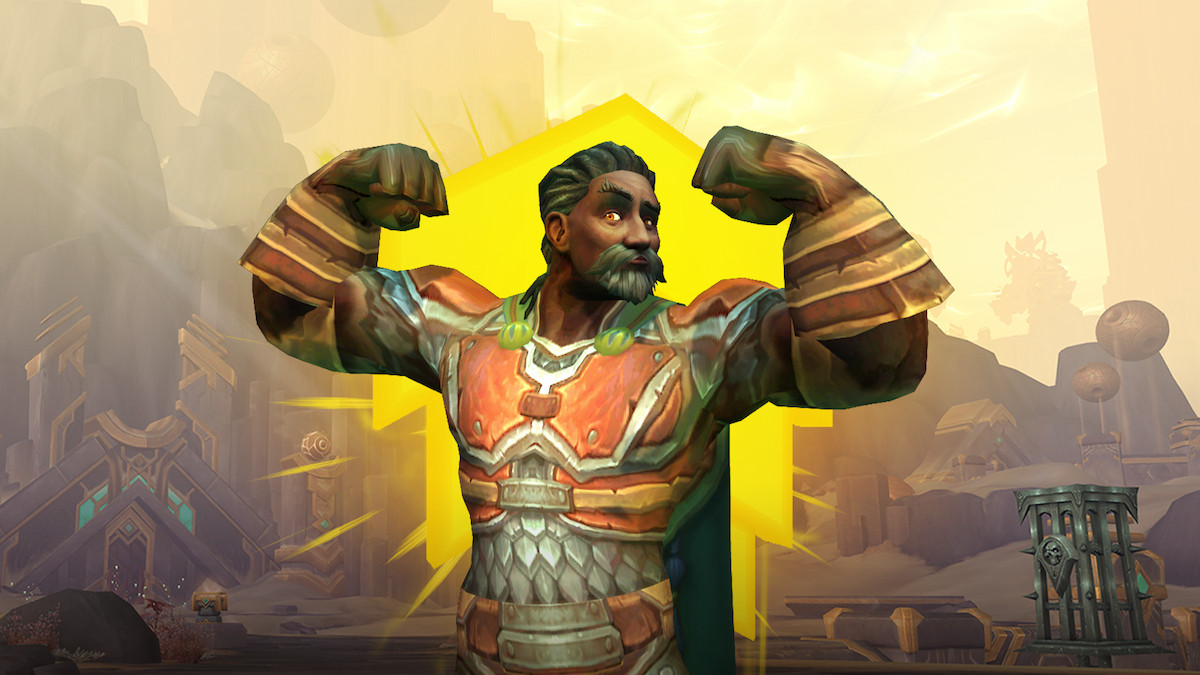 While everyone and their cat might be busy looking up all possible tidbits of information on the upcoming World of Warcraft expansion, Dragonlands, the current expansion, Shadowlands, still has at least one more season to go. Season 4 is fast approaching, and with that, many players might be looking to speed level one (or a few) characters up to cap before it hits.

Luckily for everyone with lofty plans of grinding some levels — there’s an XP buff on the way, and it will make your efforts much more efficient. Who knows, the XP buff might even allow some players to squeeze in another couple of capped characters by the time Season 4 comes out.

What is The ‘Winds of Wisdom’ buff in WoW?

Logging in during the reset day, you might find a new buff on your status effects bar. The aptly named ‘Winds of Wisdom’ buff gives each of your below-cap characters a 50% XP point boost. This boost works on all sources of XP, and the buff itself works only for characters that are within the range between level 10 and level 59. Also, note that this buff applies only to your WoW Shadowlands characters and is not available to any WoW Classic characters.

These two weeks should be plenty of time for the average player to level up at least one more character, even at a casual pace. It’s the perfect opportunity to add another profession set or try out that class you’ve always put off before.