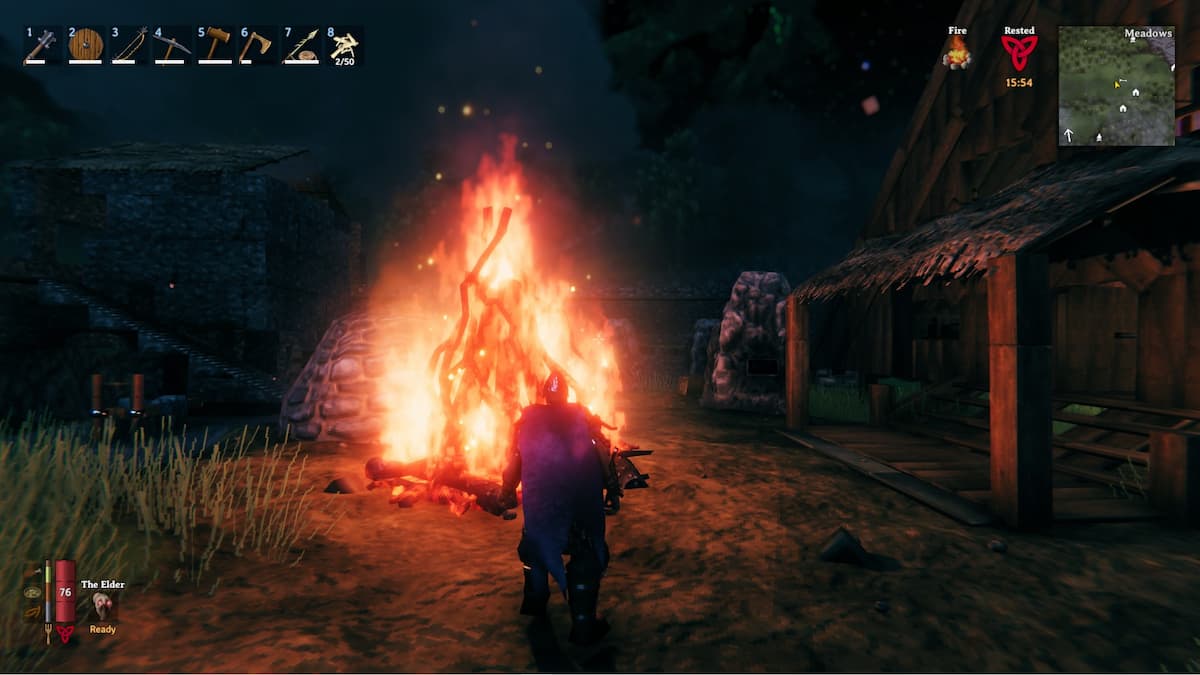 Nothing everything is explained to you in Valheim. You have to piece several mechanics together to figure out how they work. You’ll learn how to summon the Forsaken using specific items and then battle them to advance through the game steadily.

Once you defeat the Elder, the second boss, some players have reported they started to see a mysterious figure in a large cloak, holding a staff. Many believed it to be a grim reaper, given the ghostly shroud surrounding it and the suddenness of its appearance. If players approached it or attempted to attack it, the figure would disappear in a puff of smoke. This figure is extremely likely not the grim reaper and is instead the individual who brought you here in the first place: Odin.

Your reason for being in Valheim is to prove to Odin you are worthy of making it to Valhalla. In Norse mythology, the afterlife is filled with warriors who are awaiting Odin’s call to assist him during Ragnarok, the end times. If you can take out the five Forsaken, Odin will accept you into Valhalla, and you’ll become one of his worthy warriors.

Likely, he’s merely checking up on your progress. He doesn’t seem to do anything else or provide any assistance. But he is a foreboding figure player continue to encounter. Because Valheim was released in early access, and at this time, it still is as such, Odin could be used in other ways in the future. 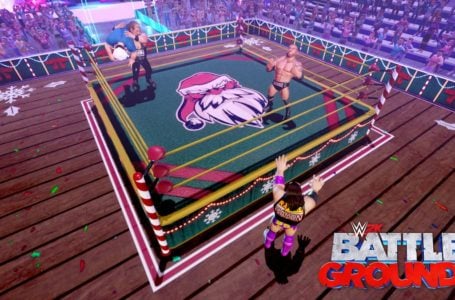 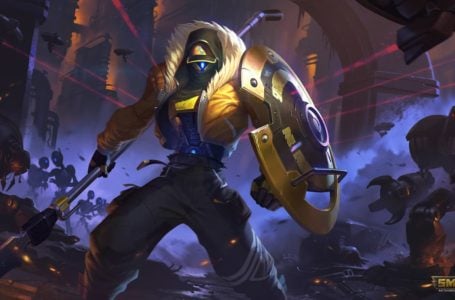