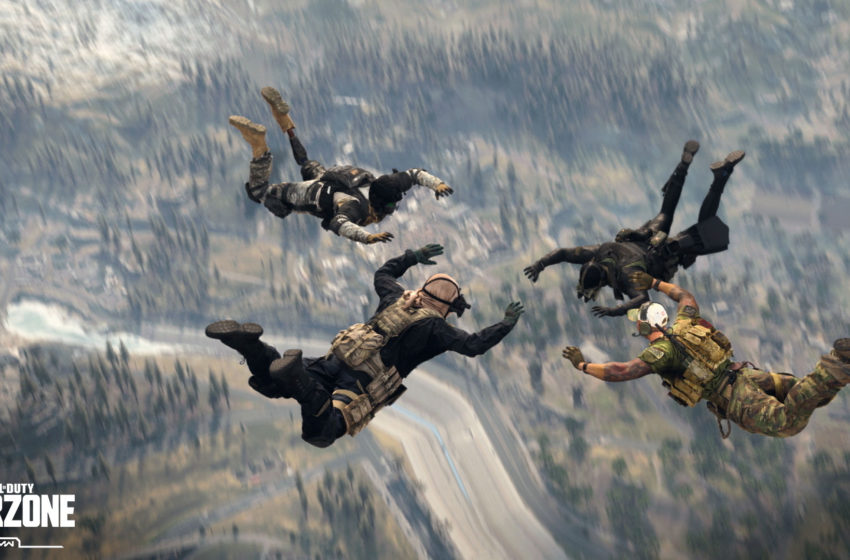 Call of Duty: Warzone fanatics have seen a lot of game modes within the battle royale that thankfully gave refreshing twists to the genre. In a blog post on Activision’s site, the publisher details that Season Five Reloaded (a second helping of new content) will bring along probably the wildest mode to Warzone yet. By the name of King Slayer, this version of the game blends together older, lately-absent ideas with never-before-seen features.

Oddly enough, the battle royale’s new mode, according to Activision, is actually a “large-scale Team Deathmatch.” So, undergoing just one torturous death won’t mean your end. Instead, King Slayer will grant you as many lives as you can live while trying to eliminate one of the top-five teams. These high-priority teams will be marked as a “king” on your mini-map. So, they cannot hide from anyone, but that doesn’t mean they’ll be easy to eliminate.

If your team does put an end to their reign, you’ll be granted points, and with enough, you’ll be marked as a “king,” too. Not to worry, though, as your squad will also be rewarded with free killstreaks to keep your lives intact.

All players in this mode will see the return of the deadly moving circle. This will surely be a quick way to remove all comfort to those camping their way up the leaderboard. Unlike past temporary modes, the circle will not collapse, however. As the first timed-focused game mode, you’ll now need to be wary of the end game clock, enemies, and the moving circle.

It’s a challenge, without a doubt, but it’s always worth a try if your team is known for its number of kills rather than its ability to stay alive. You’ll want to jump on it as soon as possible, with the post stating King Slayer will only be available during Season Five Reloaded. There’s no telling if this mode will be brought back after yet, but Reloaded will be underway from August 28 to September 7.