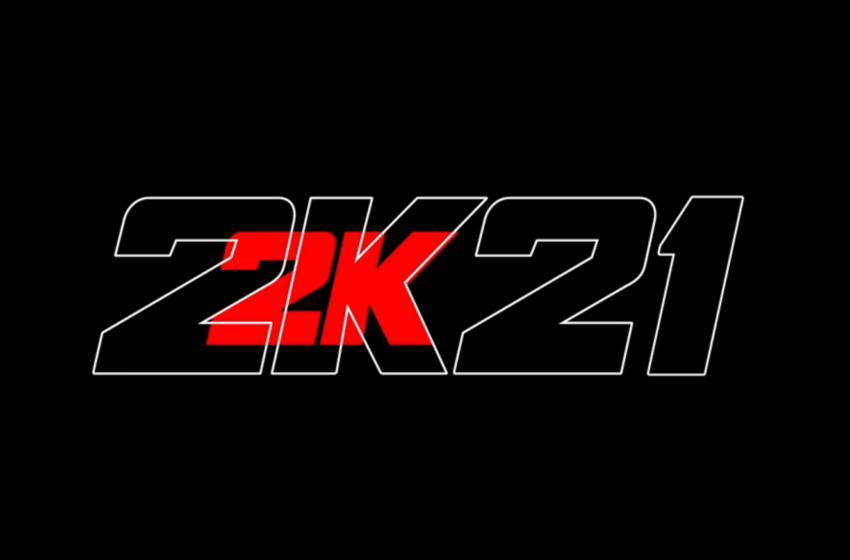 During the PlayStation 5 reveal presentation, we got to see our first look at just how 2K Sports is utilizing the next-gen capabilities to improve the next iteration of the NBA 2K series.

However, like with every version of NBA 2K, it won’t just be appearing on the PS5 but will be releasing across each of the modern gaming platforms.

That doesn’t just lock it to PS5 or Xbox Series X, because as 2K has done in the past, there will be versions of the newest entry hitting PS4 and Xbox One to keep that playerbase alive for a little bit longer. Of course, that does mean that those versions will lose out on key features that rely on next-gen tech and will perform at a lower level, but that has always been the case with cross-generation releases.

Unlike Madden, which has had some varied release dates in the past, 2K has a pretty solid window nailed down for when it releases all of its NBA 2K games.

NBA 2K18 released on Sept. 15, 2K19 on Sept. 7, and the most recent release, 2K20 on Sept. 6. In keeping with that pattern, 2K21 should launch on Sept. 11 this year, with potential delays pushing it back due to COVID-19 impacting development also on the table.

As for consoles, you can expect the PS5, Xbox Series X, and PC versions of 2K20 to run incredibly well with all of the new techs, providing some insane improvements to the game. 2K is already promising two-second load times on the next-gen consoles, so that should make for a much smoother experience.

However, the game should also be released for PS4 and Xbox One, though it is unclear in what state those versions will be released. Previously, 2K has cut out game modes and other content to enable the game to run on last-gen machines, so on top of performance decreasing, there might be some missing features too.

We will also have to wait and see if the Nintendo Switch will get a downgraded version of the game sometime around launch too, but for now, we can at least look forward to some improvements on the next-gen versions of the franchise.