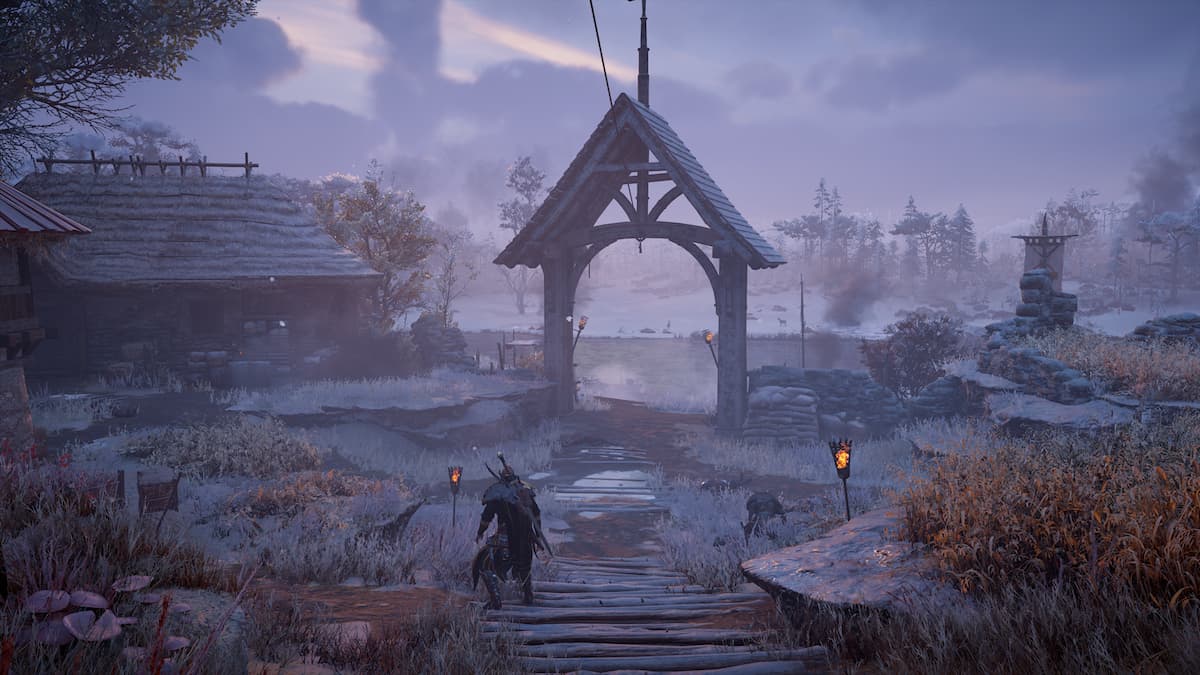 Spring has nearly arrived. The arrival of spring means the changing over the season, with the sun melting away the sun, giving rise to change and new life. In Assassin’s Creed Valhalla, you’ll have the opportunity to participate in the Ostara Festival, a new event that will be available to all players in the game. It’s happening alongside the 1.2.0 title update. The patch for this releases on March 16, but the event itself won’t be happening until March 18. There were extremely few details shared in the patch notes for 1.2.0, and the small details shared about Ostara Festival make it sound like you’ll be looking for eggs and completing side quests for various members living at Ravensthorpe.

You’ll be expected to hunt for eggs and complete side quests for other characters in the game for the festival. We imagine many of them have to do with the snow melting in Assassin’s Creed Valhalla, and we can expect to see massive celebrations revolving around drinking. It’s likely going to be a similar event to the Yule Tide celebration that occurred at the end of 2020, although there are likely fewer brawling competitions. We might see a romantic quest coming to fruition because Ostara is always a celebration of fertility. We’re purely speculating, but it would be a good tie-in.

Ravensthorpe will be the center of the Ostara Festival. Instead of the beautiful snow covering the settlement, there will be various blooming flowers for the occasion. There are also going to be spring-themed rewards, so you might be able to turn in a new special currency to receive Ostara-themed tattoos, armor, and weapons.

The Ostara Festival will be happening in Assassin’s Creed Valhalla from March 18 to April 8.