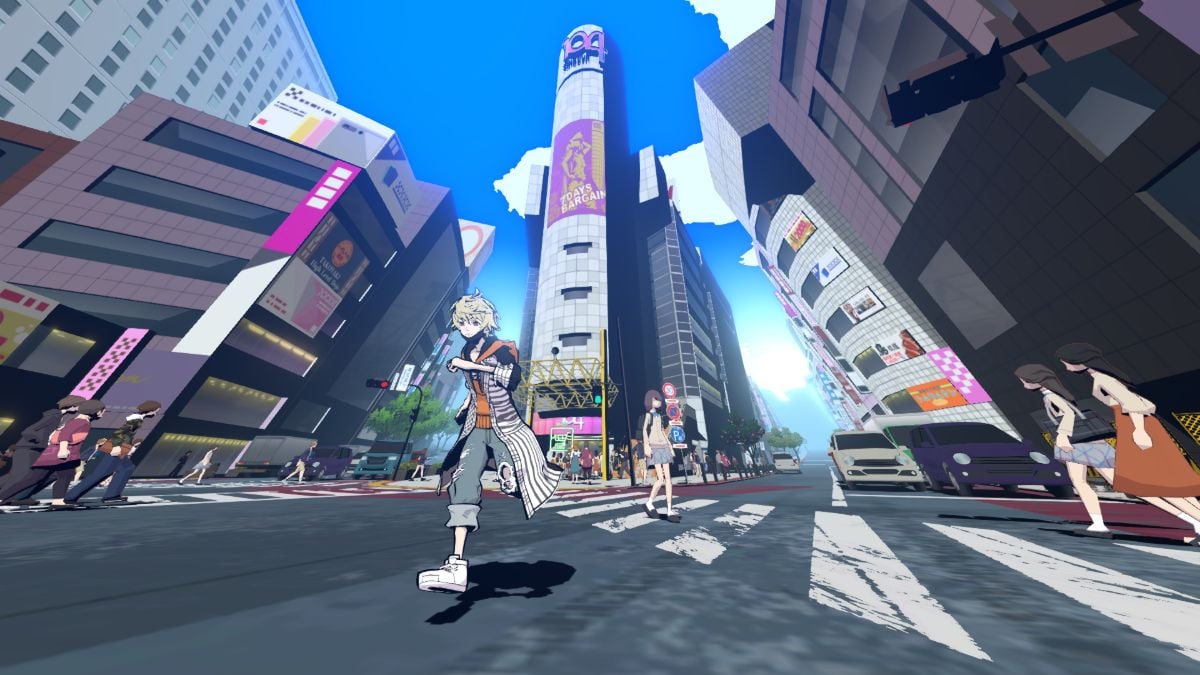 What happens if you die and are given the chance to be reborn again? Would you take it? The Reaper’s Game in NEO: The World Ends With You can provide that. As a series staple, Rindo and his crew must compete to be the very best or else they’re deleted from existence. Here’s an explanation of what they must do to succeed.

Every few weeks, players are selected across Tokyo’s spectrum of the dead. They are given a second chance to revive themselves from the afterlife or be rewarded after life on Earth. Each person is given a Reaper Pin after giving away something precious to them. It could be a physical object, or memories, dreams, or your appearance itself. After that, players are left alone to make their own teams. Rindo, for example, teams up with his best friend Fret. Each character is then given psychic abilities like fire and ice.

This is when a week of challenges begins and each team is scored depending on their performance of the missions assigned to them. It could be about retrieving clues or by defeating big bosses.

After the events of the first game, Shiba takes control as Game Master, and he calls the shots alongside the other Shinjuku Reapers to determine the fates of the contestants. If the teams start to fail or a particular player seems weak, they’ll be erased from existence.