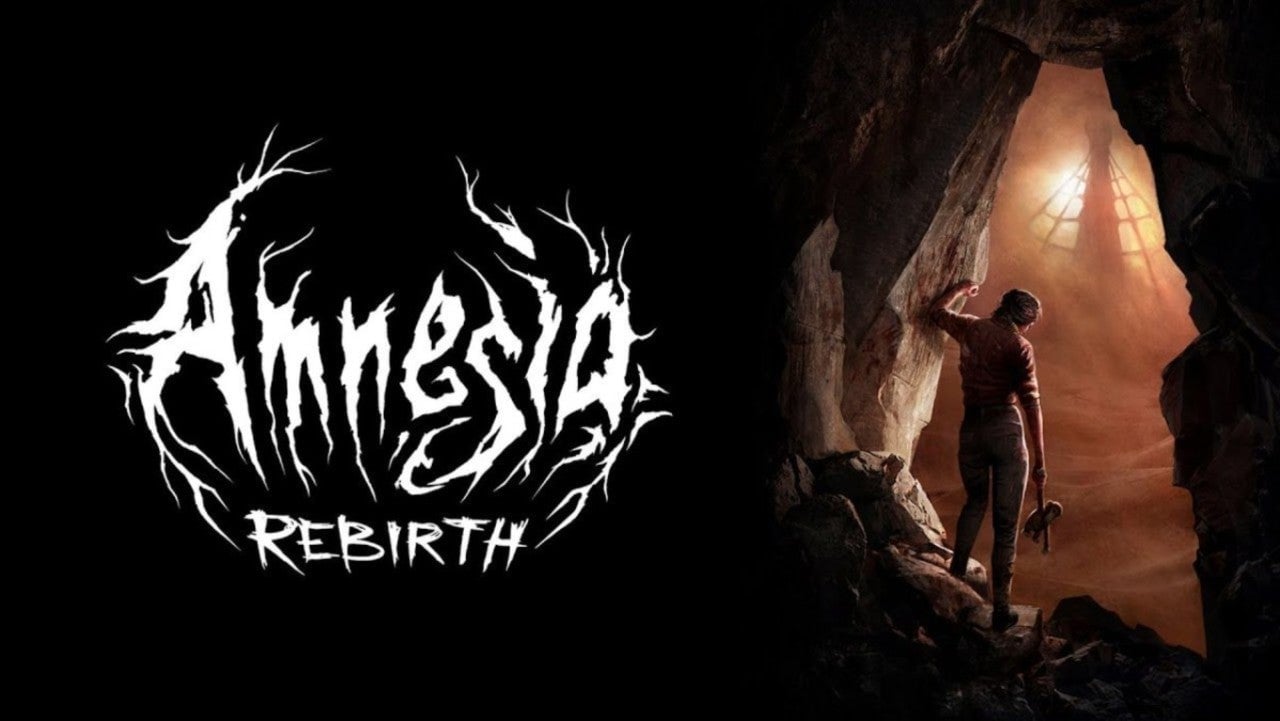 Frictional Games has announced that Amnesia Rebirth will be releasing on October 20. The game is confirmed for the PlayStation 4 and PC only right now, although we might see a PlayStation 5 port in the near future. The game portrays Tasi Trianon as she traverses through the desert of Algeria, armed with just a lantern and a match at her disposal.

Amnesia: Rebirth will be releasing on the PlayStation 4 and PC via Steam, GOG, and the Epic Games Store on October 20 for $29.99.