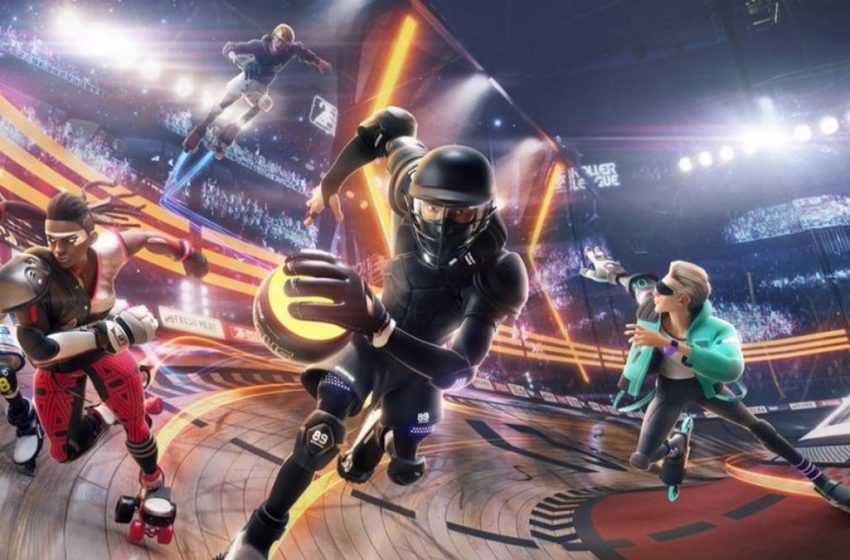 Ubisoft continues to expand its available games with Roller Champions, a free-to-play spots game where players don roller skates and attempt to score on the opponent’s side. You need precision to hit the goal post and dexterity to make it around the ring, while avoiding the opposing team’s players. The game had a closed alpha available for a limited time, but not too much additional information was shared. What is the expected release date for Roller Champions?

It looks like the game is set to come out sometime in the spring of 2022. The deadline is available on Ubisoft’s main website and for the game. Unfortunately, the exact date is not available. At least we know the general time frame, and it’s coming out for the PlayStation 4, Xbox One, Nintendo Switch, mobile devices, and on the PC. A closed alpha for the game had been available during March 2020, and a free demo was available from June 10 to 13 on Uplay.

Roller Champion games feature two three-player teams competing to outscore the other. It’s being developed by Ubisoft Montreal, and we can expect to hear more closer to the game’s release date. You can participate in the Roller Champions Blueprint Initiative, where you can submit feedback directly to the development team and learn more about the game before it releases. Keep up with the Roller Champions Twitter page to vote for upcoming features, additional developer videos about the game.