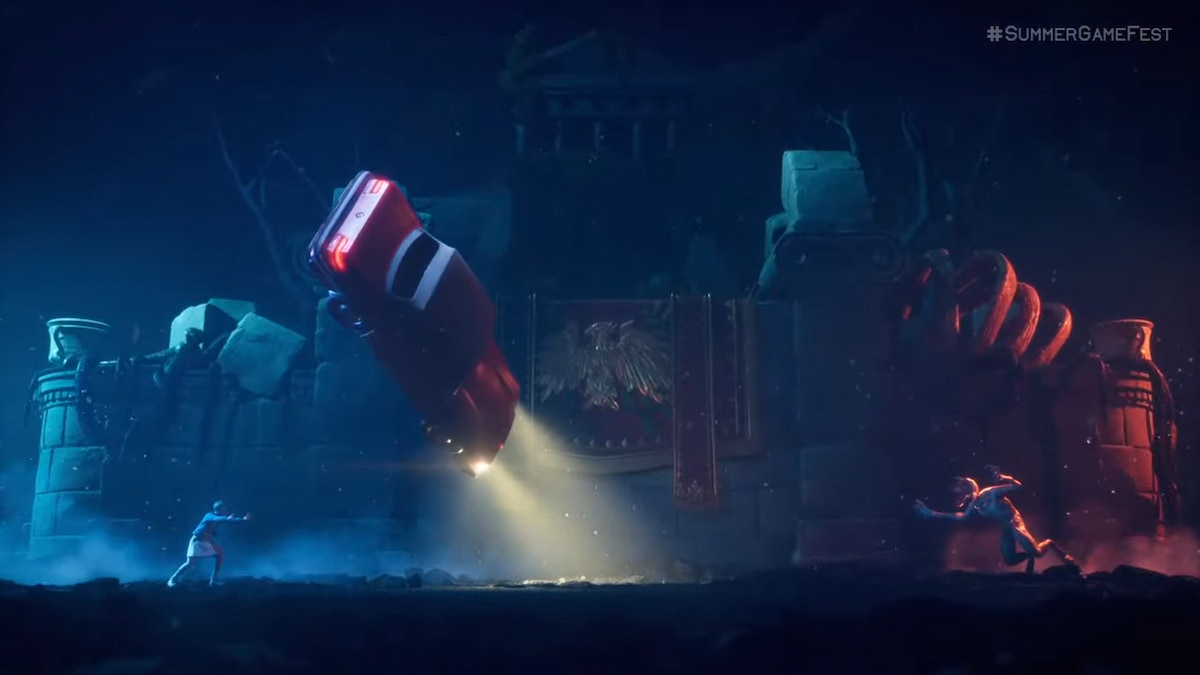 A Stranger Things-themed battle pass is on the way to Smite, where players will be able to earn skins to become Eleven, the Demogorgon, a Mind Flayer, and save the day as Hopper. These are the skins being given to players who purchase the Premium track of the battle pass, which is set to cost 600 gems. The battle pass was revealed during Geoff Keighley’s Summer Game Fest.

The exact release date of the battle pass is set to happen on July 13. This will be happening after Morgan Le Faye’s release on June 15.

The Eleven skin will be for Scylla, giving the aggressive mage a new look that mirrors her traditional appearance. There will be a regular version and a prestige version for Eleven; the prestige version is Starcourt Eleven. For the Demogorgon, you’ll be able to wear that as Bakasura, and it is an extremely appropriate skin for the god. The third skin for the Mind Flayer is going on Sylvanus. While the man on top of the tree, Sylvanus, is missing from the Mind Flayer skin, it feels like a solid swap. Hopper’s final skin featured in the battle pass also features two versions of the skin, Hopper as a sheriff and Hopper P.I. on the prestige track. This skin will be available for Apollo.

The Stranger Things battle pass will launch on July 13, and we expect it becomes available sometime around 7 AM ET to 9 AM ET, depending on how long that morning’s maintenance takes to work itself out.