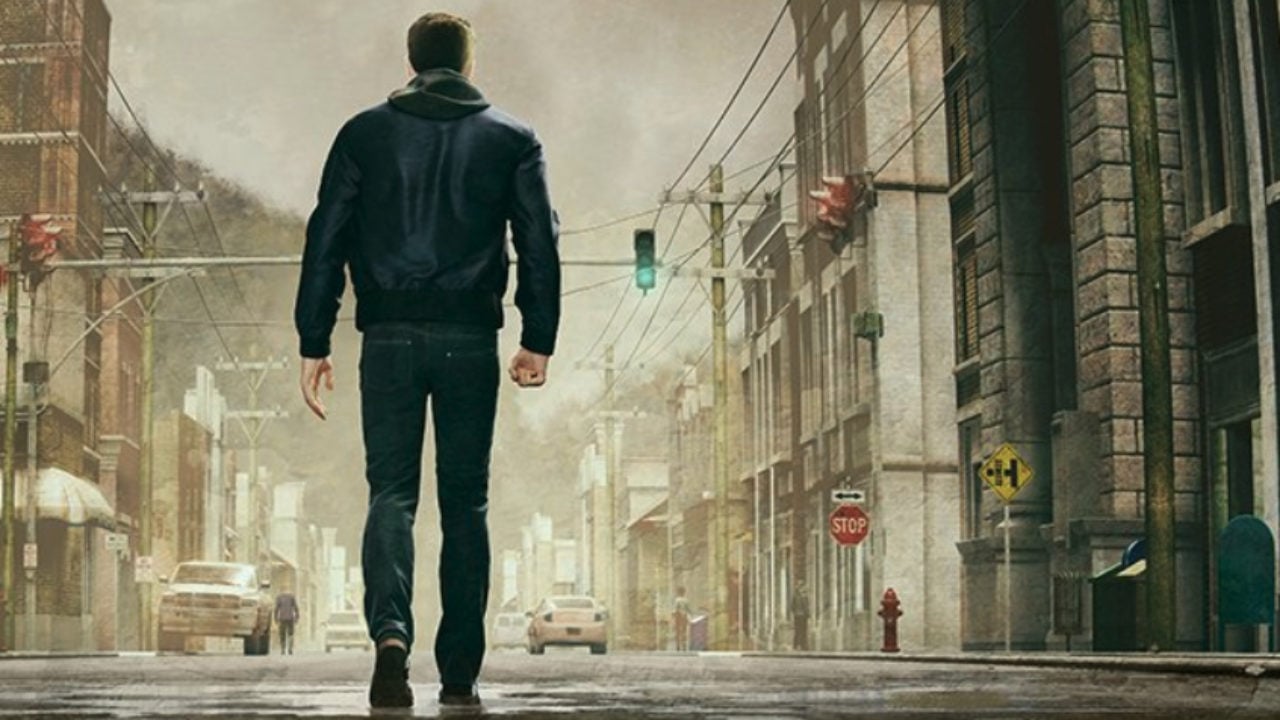 Twin Mirror was announced two years ago, and by the looks of it, it takes investigative thrillers to a whole new level. Developed by Dontnod Entertainment, the team behind Vampyr and Tell Me Why, the game portrays the journey of Sam Higgs, a former investigative journalist, as he sets out to uncover the secrets of Basswood town.

Dontnod Entertainment has finally announced a release date for Twin Mirror. The game will be launching on December 1 on PlayStation 4, Xbox One, and PC. A next-gen release hasn’t been announced, but it should come soon, considering that PS5 and Xbox Series X should be out by then.

The game predominantly focuses on two mechanics, one of which is the Mind Palace. It is a place where players will “discover multiple aspects” of Sam’s personality. The second is Double, a character that Sam can only see and can either aid him or harm the entire investigation.

While similar mechanics have been implemented in the past, the duality of the mechanic is what makes it unique. The game seems to have a lot of potentials, and it will be interesting to see how things pan out for the game.

Twin Mirror will be launching on PlayStation 4, Xbox One, and PC via the Epic Games Store on December 1, 2020.