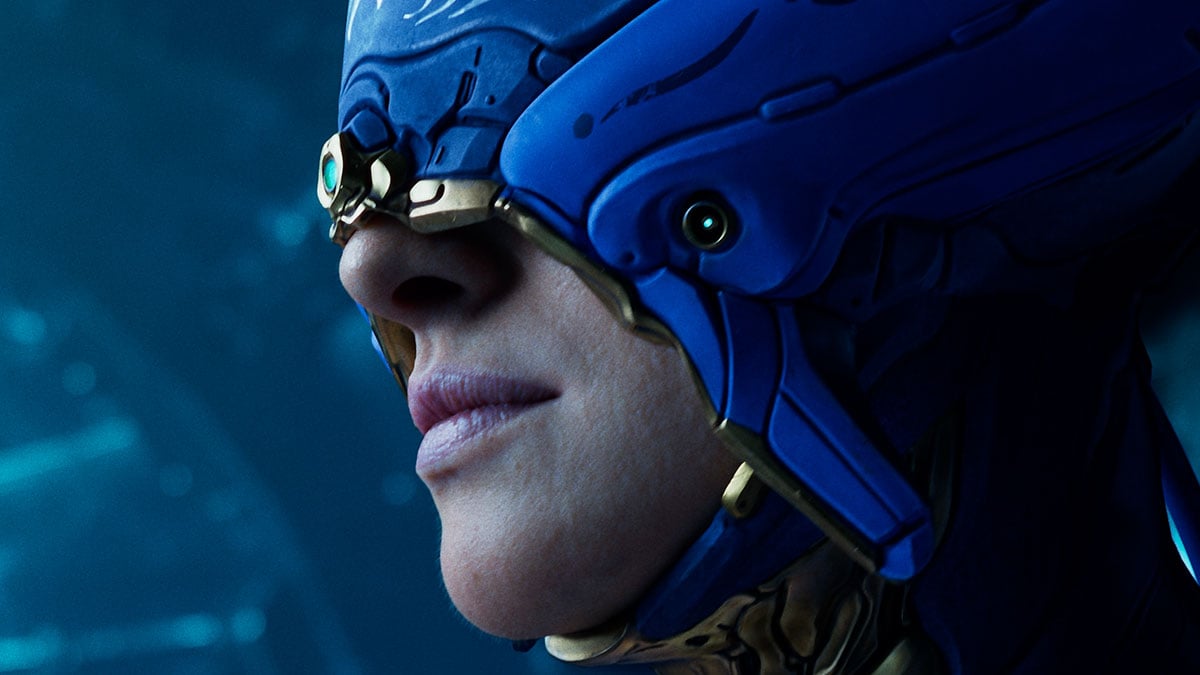 Warframe’s upcoming New War expansion, which will release at the same time across all platforms, now has a confirmed release date. Develop Digital Extremes made the announcement today that all Tenno will be getting their hands on the New War on December 15.

The New War will introduce new playable characters for the first time in Warframe’s history, along with new weapons, and a new Warframe for players to collect. In the run-up to the release, the Prime Resurgence event will give players who are worried about keeping up with their new enemies a chance to get their hands on an assorted of Prime Warframes and weapons.

The New War will center on an invasion of the brutal and powerful Sentient, a race of terrifying aliens. The Sentients pose enough of a threat that it will force the warring factions of the Tenno, Grineer, and Corpus to all work together as they attempt to overcome the wave that threatens to engulf the entire solar system.

There are some important steps that players will need to go through to make sure they are up to date for the new content, so make sure you have an Archwing, a Railjack, a Necramech, and your Operator all unlocked before the New War begins.