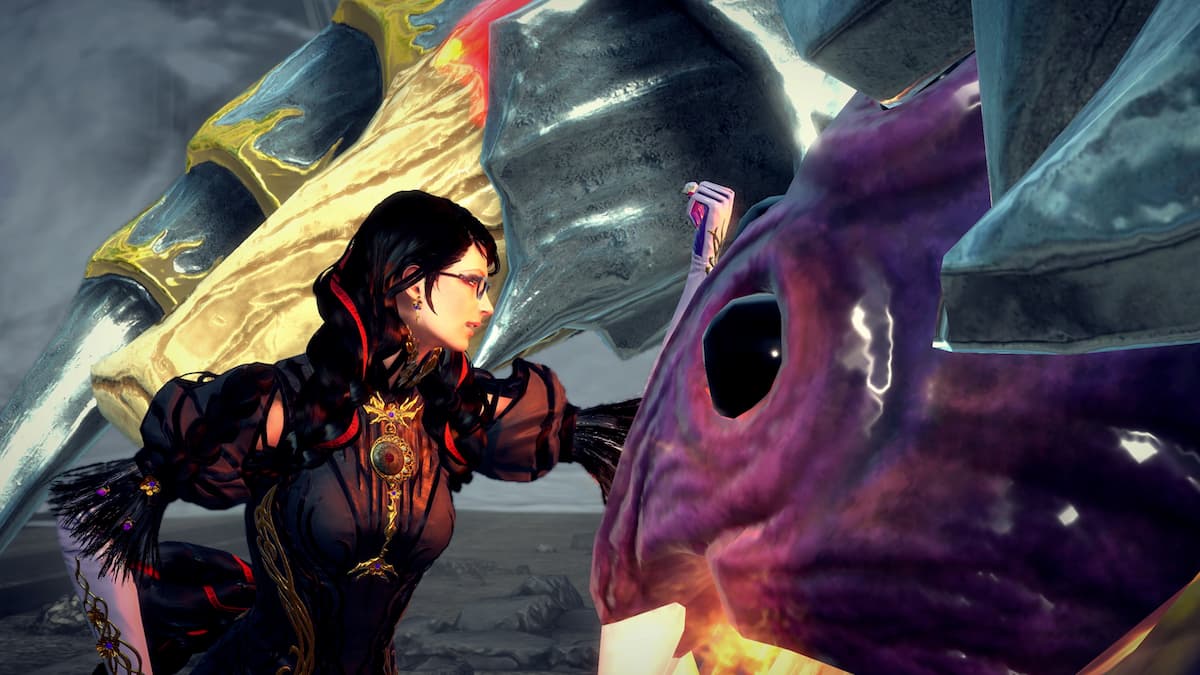 The past few years were agonizing for Bayonetta fans. While Bayonetta 3 on the Nintendo Switch is a sure thing, followers of the character action series only had slivers of information from Nintendo, Platinum Games, and series creator Hideki Kamiya. It’s been mostly silence from Nintendo and Platinum since the game’s 2017 reveal, but we now know the release date of Bayonetta 3.

When is Bayonetta 3 releasing?

Bayonetta 3 is releasing on October 28, fulfilling the promised 2022 launch window. When Bayonetta 3 was initially announced at The Game Awards 2017, we also learned that the first two Bayonetta games would come to Switch — those ports released in February 2018.

Since then, the eponymous witch appeared in Super Smash Bros. Ultimate, which came out on Switch in December 2018. In between the Bayonetta 3 reveal and July of 2022, the game was a no-show in subsequent industry events. It wasn’t until the September 2021 Nintendo Direct that Nintendo finally confirmed the release window of 2022.

Fans should expect the same high-octane character action that the previous titles mastered, but the third installment is throwing some new faces and twists from left field. The threat in Bayonetta 3 is manmade, coming from bioweapons called Homunculi. As the Umbra Witch herself, Bayonetta will ally with a “coven” of Bayonettas to defeat this new enemy — is Bayonetta in her own multiverse of madness?

There will also be a heavy focus on a new character named Viola, a “feisty witch-in-training” with a punk rock look who wields a sword. Brief gameplay snippets showcased a series of combos and even the use of a grappling hook. Given the lineage of the Bayonetta games, it shouldn’t be a surprise that Viola looks like she was ripped straight out of Devil May Cry, as reductive as that might sound.