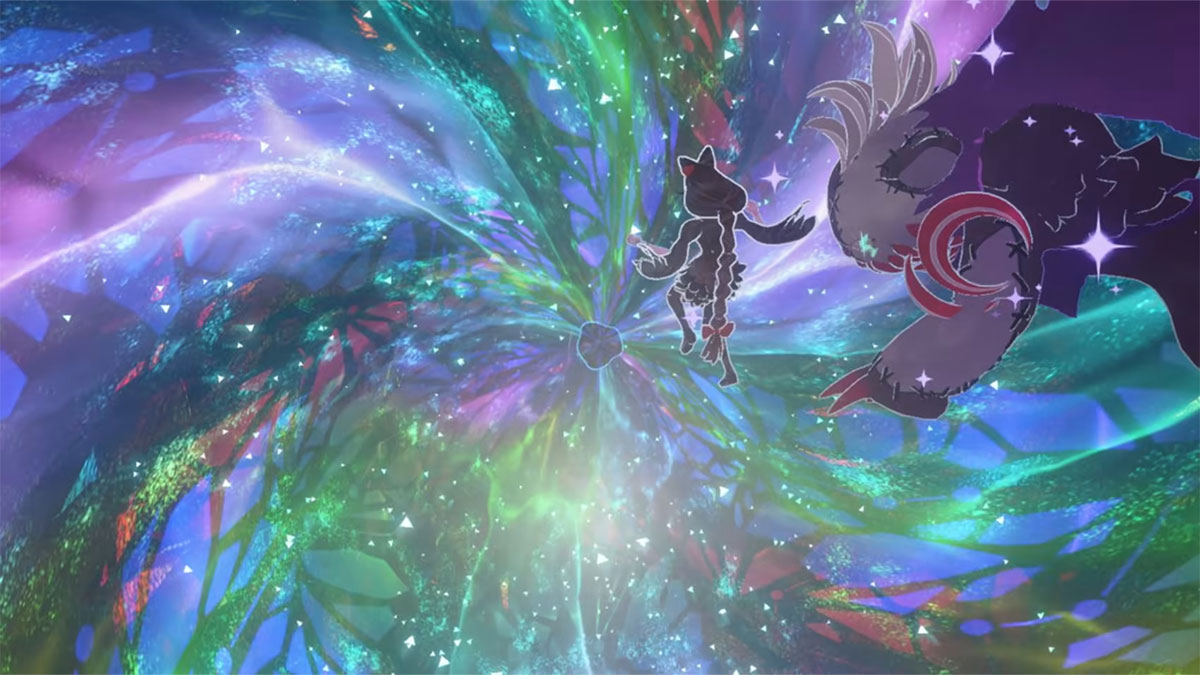 The Game Awards 2022 was packed with brand new video game reveals, as we’ve come to expect. One of this year’s debuts was Bayonetta Origins: Cereza and the Lost Demon, a spinoff starring a much younger Bayonetta and her demonic pet cat Cheshire. Well, we all thought it was a debut. Apparently there was a playable teaser inside Bayonetta 3 all along, but no one was able to unlock it.

Nintendo PR rep Chad Concelmo revealed the existence of the teaser on Twitter. “Fun fact about this game,” Concelmo reveals, “there is a playable teaser for this in Bayonetta 3! If you collect certain items you can unlock it. It’s a very cool Easter egg that I have never really seen done before. This game reveal was hidden all along for people to find!” It’s a good thing that Concelmo wrote this, because we hadn’t heard anything of the teaser’s existence prior to the tweet. Now the Bayonetta community can start hunting down the Easter eggs that unlock it.

In terms of gameplay, Cereza and the Lost Demon is very different from mainline Bayonetta. The game has a storybook art style and an isometric camera. Combat will still be part of the game, as Cereza and Cheshire will fight faeries inside a magical forest, but puzzles are also going to be a big focus. The duo will have to work together to overcome various challenges in their quest to save Cereza’s mother.

There’s also been talk of a proper Bayonetta 4 — director Hideki Kamiya mentioned it while talking about the ending of the third game. That’s not to say it’s in active development or even officially announced, but there’s a distinct possibility that more Bayonetta games are on the way after Origins. Bayonetta 3 could’ve been semi-open world, but it didn’t end up happening during the long development cycle. A fourth game could be a chance to bring that idea into reality.