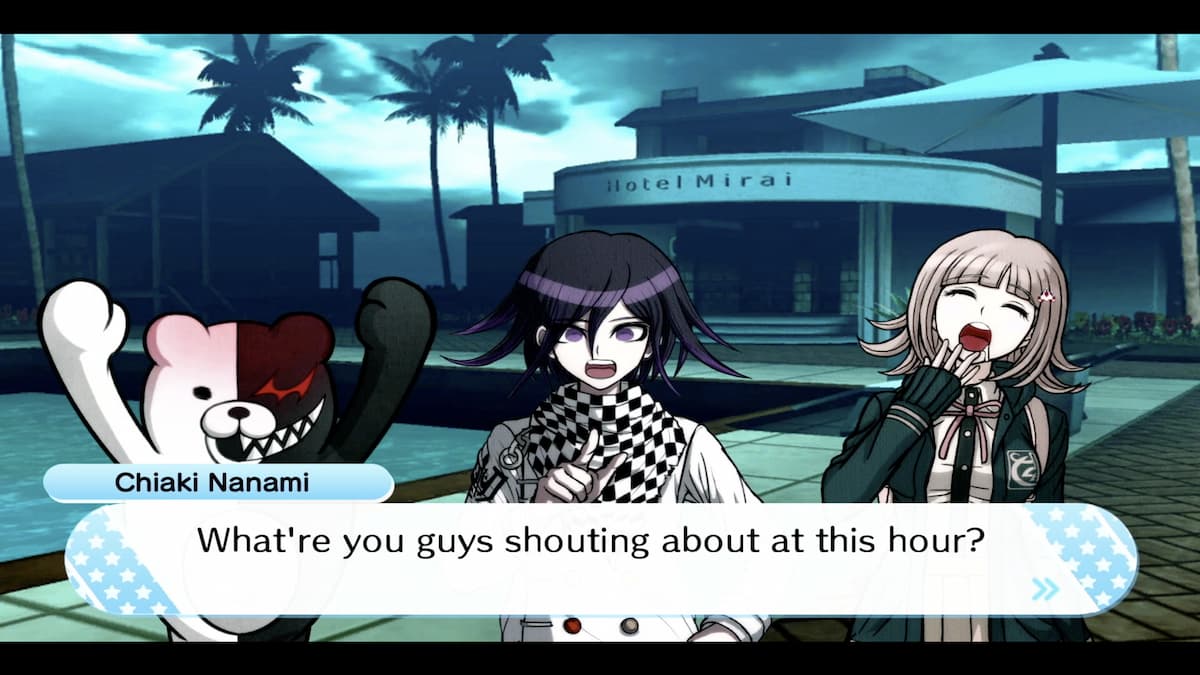 If you are looking for a video game full of despair and high schoolers killing each other, you won’t get anything better than the Danganronpa franchise. The series is a cult classic visual novel game that will pit you against your classmates as you play through Monokuma’s games and try to make it out alive by finding the murderer amongst you. There is a very loyal fanbase behind the games, so when Danganronpa: Decadence was announced for Nintendo Switch, people were obviously really delighted. Here is when you can expect to get your hand on the pack.

Danganronpa: Decadence is set to release December 3, 2021 for Nintendo Switch. Pre-orders for the title are now available at major retailers.

The collection of Danganronpa: Trigger Happy Havoc, Danganronpa 2: Goodbye Despair, Danganronpa V3: Killing Harmony, and an expanded board game called Danganronpa S: Ultimate Summer Camp will have a physical edition containing all four games, or they can be purchased separately on the Nintendo eShop if there is a particular game in the series you want to play.

As stated above, in Danganronpa, you play a high school student who has been trapped in a group of other high schoolers as one person in the group slowly kills off the others. You need to investigate the area for clues and prove your theories in a trial with the others. As of this writing, Danganronpa: Decadence is set to release exclusively for Nintendo Switch. There is no word on the celebration pack of remasters coming to PlayStation or Xbox, although the three main games are already available on the PlayStation 4, albeit in other packs and not as a single download.