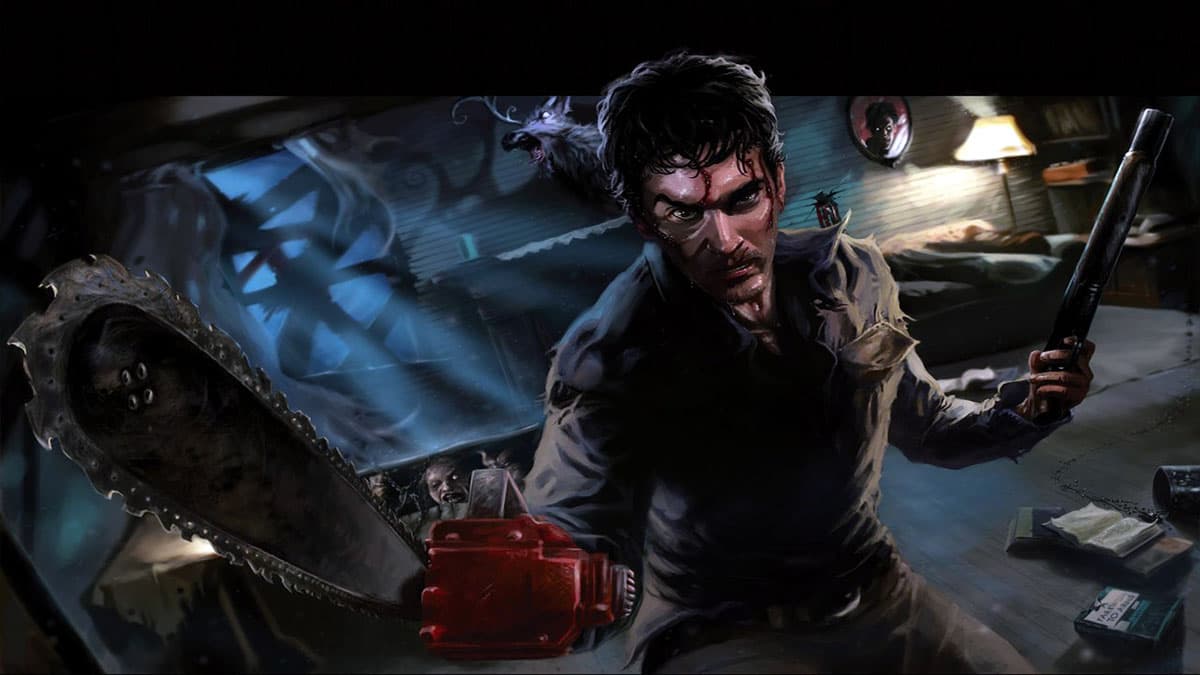 Evil Dead: The Game was a surprise reveal at The Game Awards 2020 and finally had a gameplay trailer to accompany it. Until Summer Gamefest Kickoff Live, we had not had known much about the game outside it would be a multiplayer team-based game. We got our first look at gameplay during the kickoff stream and some new information about when we can expect to see the game was revealed. Here is when you can expect to get your hands on Evil Dead: The Game.

As of August 2021, Evil Dead: The Game has been delayed into 2022, but luckily you will not have to wait terribly long if you are looking forward to the game. The game is now expected to release in February 2022, with the extra development time focused on polishing the game and including a single-player option.

When Evil Dead: The Game releases, you will be able to group up in a team of four playing as Ash Williams or friends and hack and slash your way through any enemies that come your way. The game also features a way to take control of the Kandarian Demon with other control options over the world outside of the four hero characters.