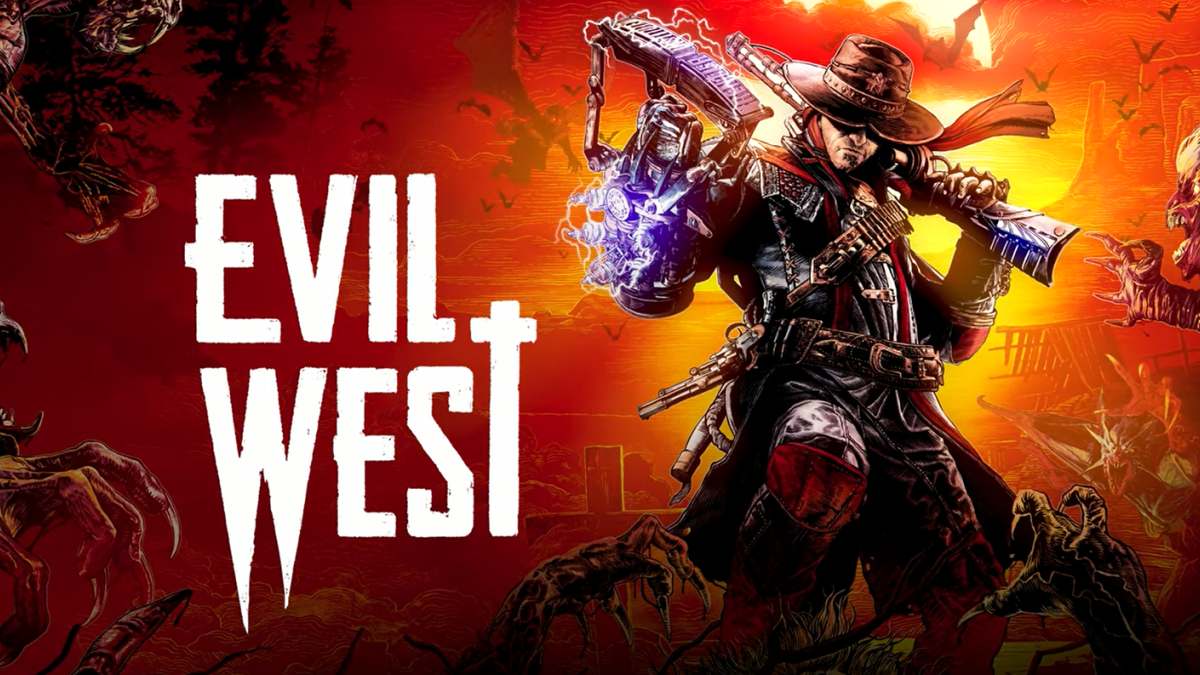 Sci-fi western Evil West has been anticipated for quite sometime, as it was first revealed back in 2020. The third-person action game will place players in the shoes of a hunter bent on ridding the American frontier of a variety of vampires and monsters. However, those eagerly awaiting this hunt will need to sit tight a little longer than originally expected. Following a string of delays, Evil West is now slated to release near the tail end of 2022.

Developer Flying Wild Hog has revealed Evil West has been delayed and will now launch on November 22. The title was previously set to land on current-gen plaforms in September, though this delay may not be cause for concern. In a letter posted to publisher Focus Entertainment’s Twitter account, it is said the decision to push back the game’s release date was simply to provide players an experience with “more polish.”

The game is centered around protagonist Jesse Rentier, a cowboy who is a part of his father’s secret vampire-hunting organization. While hunting these creatures in its sandbox world, players will have access to a collection of deadly tools, such as a six-shooter, flamethrower, and a gauntlet that unleashes bolts of lightning. Although Evil West is very much story-driven, there is also an array of RPG elements. Its leveling system lets players strength Jesse along his journey with weapon upgrades and perks that enable special abilities.

The gory shooter is certainly a title to keep an eye on, as Flying Wild Hog is also known for developing the beloved trilogy of Shadow Warrior games and side-scroller Trek to Yomi. Once November 22 comes around, Evil West will be available on Xbox Series X/S, Xbox One, PlayStation 5, PlayStation 4, and PC.