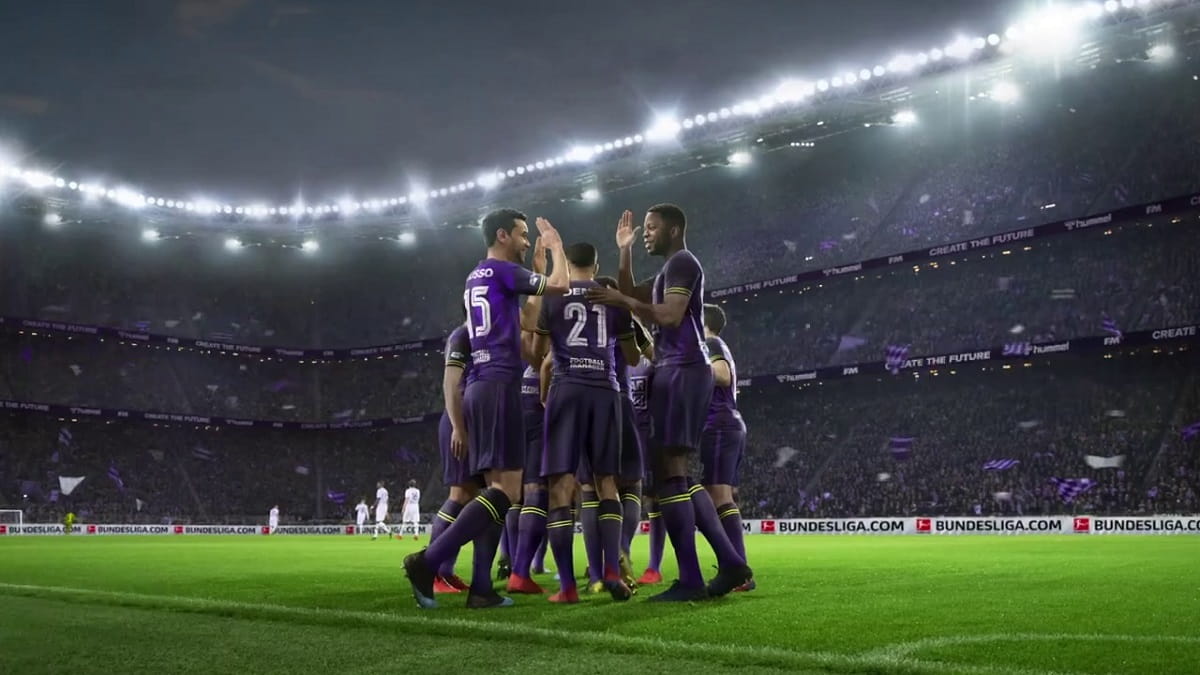 When it comes to popular sports titles that offer yearly releases, the likes of FIFA, Madden and NBA 2K see the most attention because of their high profile publishers, EA and 2K respectively. However, one of the biggest franchises in PC gaming is the Football Manager series, developed by long-time U.K. developers Sports Interactive and published by SEGA.

While soccer in North America still lags behind other regions when it comes to the popularity of soccer, Europe especially has immense love for the sport, and the Football Manager games offer one of the most in-depth and enjoyable simulations of the beautiful game from the manager’s perspective. With 20 years of experience in the genre, the developers continue to bring new features and improve the game to continue its level of authenticity.

Such is the level of the series popularity that the 2020 edition of the game shot to the top of the most popular games list on Xbox Game Pass for PC after being added in April and continues to rank highly in the list months later. The 2019 edition saw similar levels of popularity when the series hit the subscription service for the first time last year.

Typically, the series release dates coincide with the beginning of the new season after the transfer window for the major European leagues has closed. This gives Sports Interactive time to ensure that all players are at their correct team and functioning with the interface and any new features. Release dates for each entry have been in the first half of November, though in recent years, a beta for the game has been available roughly two weeks before release for any player who pre-purchases.

However, leagues across the world this year have been interrupted by the ongoing COVID-19 pandemic, causing delays and disruptions to the calendars. This has meant that transfer windows will be delayed and the start of new seasons will be later than normal. It has also meant that development has been tougher for this year’s new edition.

With that in mind, the release date was confirmed on September 24 that Football Manager 2021 will launch on November 24, just under a month later than the usual window. It will be available on the PC via both Steam and the Epic Games Store, Mac, and on both current and next-gen Xbox consoles. It’s the first time a game in the series has been the Xbox since 2007.

There will continue to be a two week early access period ahead of the game’s launch, with saves carrying over to the full game once released.