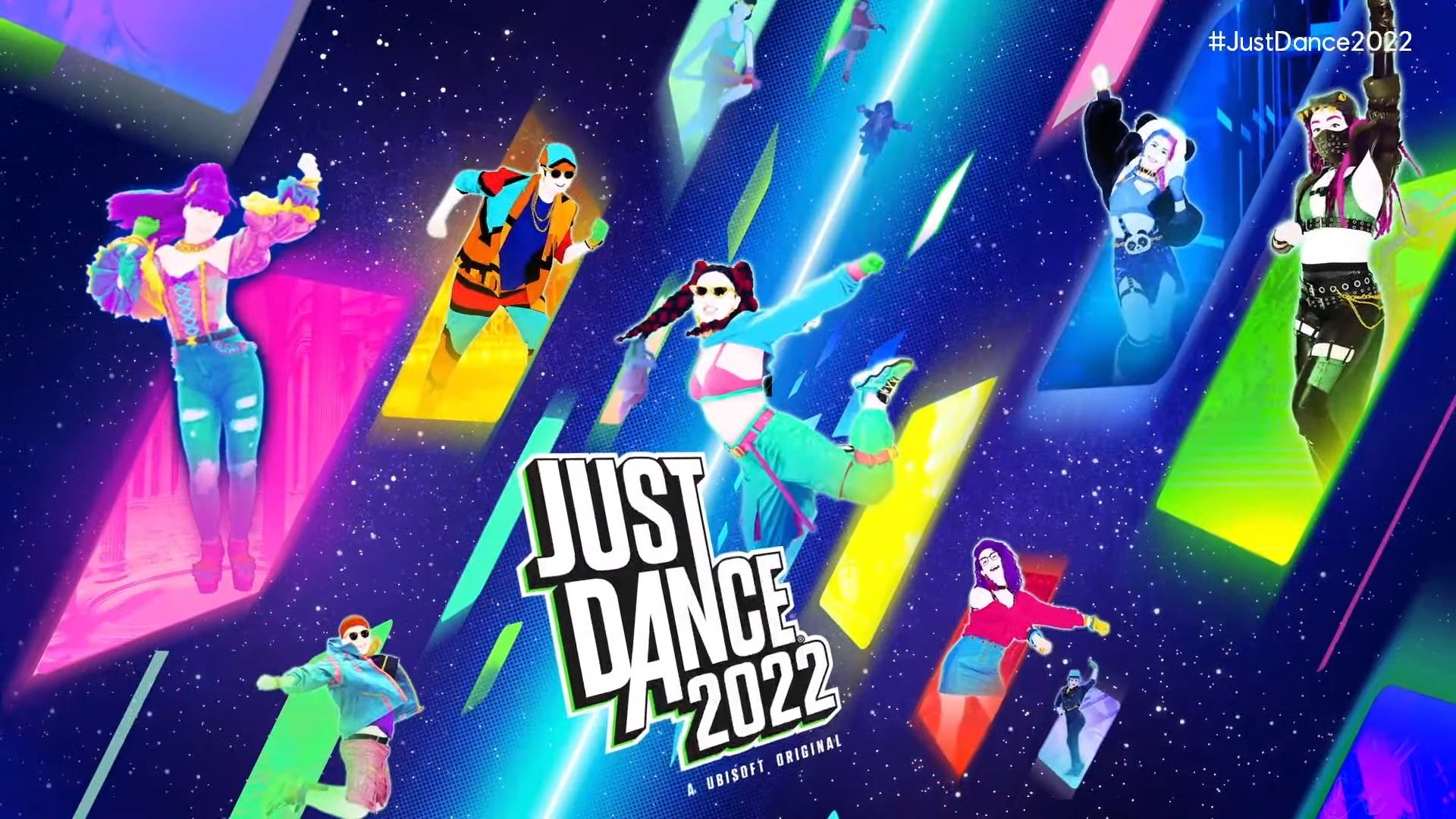 Ubisoft’s next dancing game Just Dance 2022 will be releasing just in time for the holidays. So far, we know it will include 40 new songs featuring “Nails, Hair, Hips, Heels” by Todrick Hall, “Believer” by Imagine Dragons, and “Level Up” by Ciara.

The game will feature over 40 songs and will have over 700 tracks on Just Dance Unlimited, the game’s subscription service. A free one-month trial will be included with your copy of Just Dance 2022.

Just Dance 2022 will release on November 4, 2021, for the Nintendo Switch, PS4, PS5, Xbox One, Xbox Series X, Xbox Series S, and Google Stadia. Unfortunately, the game will not be releasing on the Wii, Wii U, or PC.

Todrick Hall is creating a special version of his hit song for the game. There are new lyrics handcrafted for Just Dance 2022, and Hall promises they’re “full of sass.”

What are the modes coming back to Just Dance 2022?

The Just Dance website has confirmed these four modes will be coming to the 2022 version.