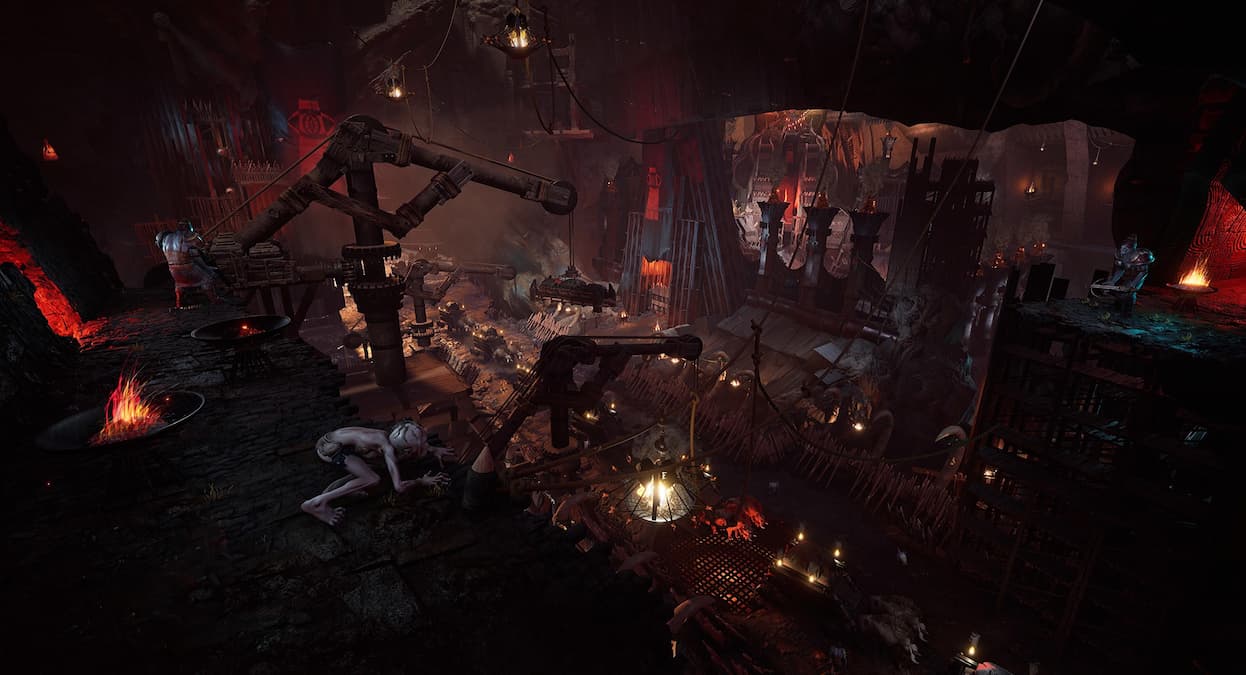 With what might take the award for “video game we never knew we wanted,” Daedalic Entertainment is jumping into the Tolkien universe with The Lord of the Rings: Gollum. Amazon has been developing its own TV series inside the Lord of the Rings universe as well, so you can bet that traction of the Middle-earth mythology will pick up once again. So what better way to jump back in with a game about one of the most iconic characters from any trilogy of movies?

When is the launch date for Lord of the Rings: Gollum?

Announced in March of 2019, the game is set to be a stealth-focused action-adventure title that follows Gollum throughout the years after he just acquired the One Ring. However, this game will take place before the events in the movies and novels.

Lord of the Rings: Gollum was originally set to release in 2021 for PC and “relevant consoles at the time of release.” One could assume that this might mean all Xbox and PlayStation platforms as well. However, the game was reported to be delayed back in January of 2021. Daedalic then set the new release date as September 1, 2022. However, on July 25, that date was pushed back yet again by “a few months.”

Whenever Daedalic Entertainment stamps an official release date on the project, we will be sure to let you know with an update to this guide.