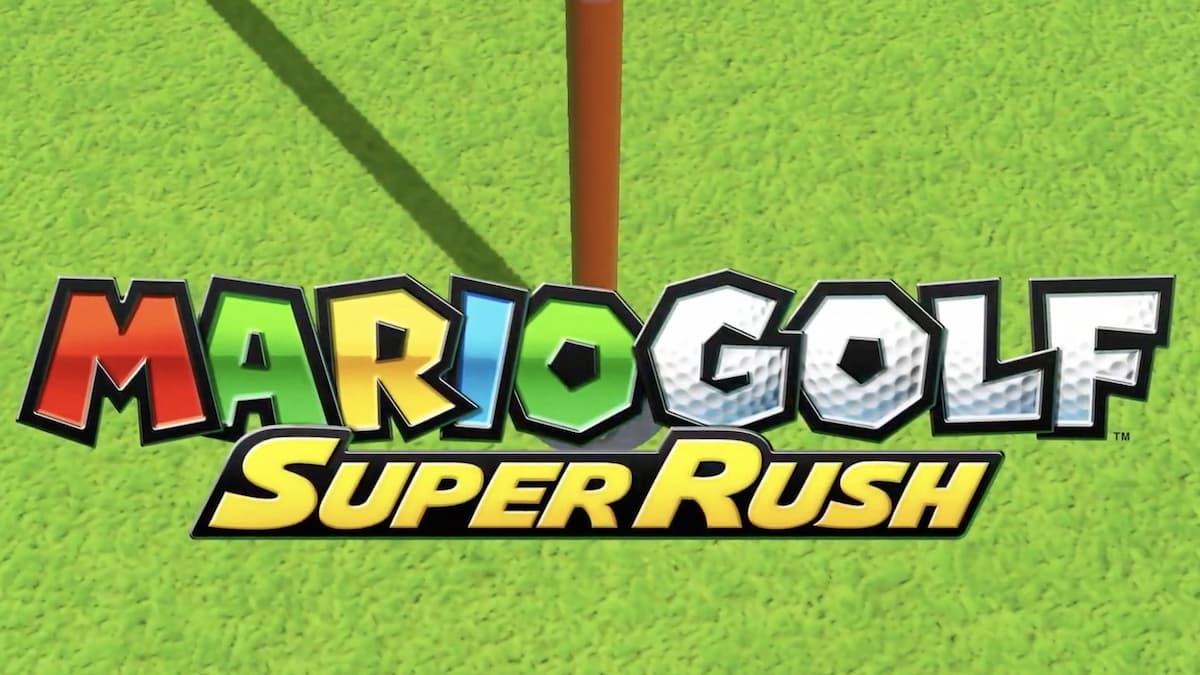 During a special Direct event on February 17, Nintendo announced that a new Mario-themed golfing game, entitled Mario Golf: Super Rush, would launch later this year for the Nintendo Switch. This marks the first time that a Mario golf game will go live on a Nintendo console since 2013 with Mario Golf World Tour (Nintendo 3DS), and the first home console launch since 2003 with Mario Golf: Toadstool Tour. But, you might be wondering when the new golfing game will launch for the Switch? Luckily, Nintendo gave us a quick answer.

Nintendo announced that Mario Golf: Super Rush will launch on June 25. The new title will offer motion controls that will allow players to hold a Joy-Con like a club, online play, the ability to examine terrain, and a Story mode. Nintendo has stated that the Story mode will thrust players into the world of Mario as a rookie golfer, with players needing to beat characters in order to gain experience and get better.

The new title certainly seems like it has a lot to offer, not just towards fans of the Mario franchise, but also sports fans as well. And, with a launch date of June 25, it looks like individuals interested in the game won’t have to wait too long to get into the action.