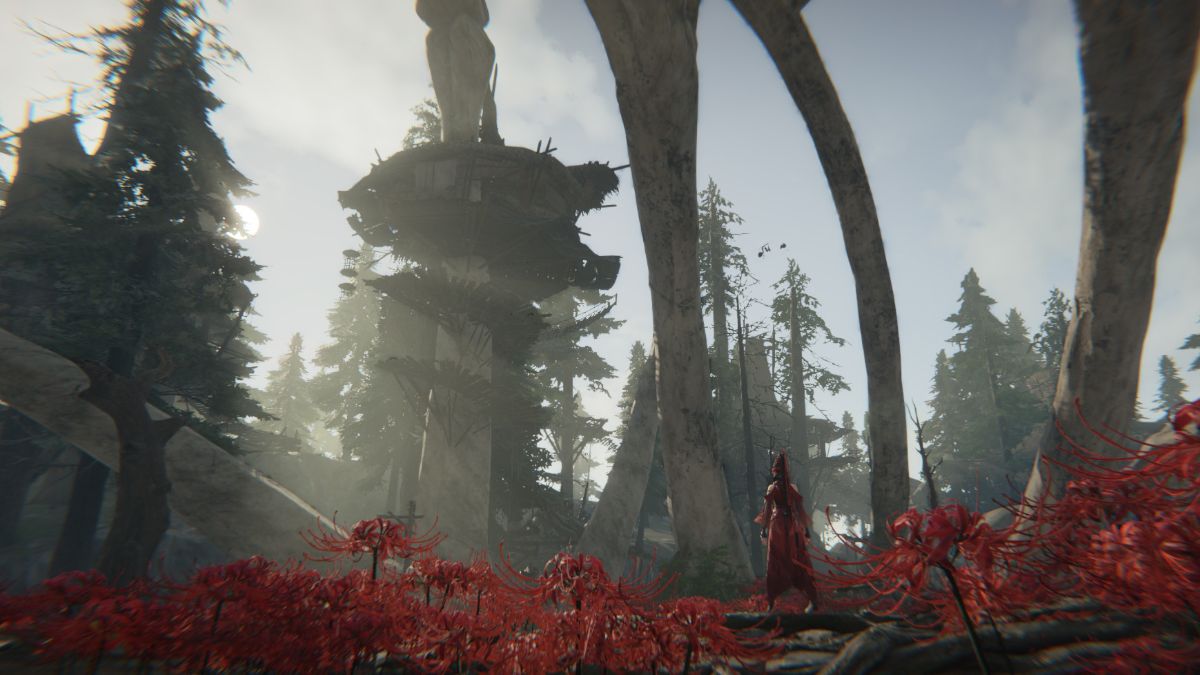 The 60 player battle royale with a melee focus Naraka Bladepoint will be releasing relatively soon. The beta launched to some fanfare with its blend of parkour and the melee and ranged weapons available. Its players can’t wait to get back into the battle, and they won’t have much time to wait.

What are the different editions and pre-order bonuses?

If you decide to purchase the game (yes, it isn’t free-to-play) before it releases in August, there are many different editions on offer and a few preorder bonuses.

If you decide to pre-order the game from standard to the ultimate edition, you’ll gain an exclusive skin for the sword-based hero Tarka Ji and a new hero called Yoto Hime.

Here is what is included in the Deluxe Edition:

Here is what is included in the Ultimate Edition:

Naraka Bladepoint will be releasing on Steam and the Epic Games Store for PC on August 12, 2021.

Naraka: Bladepoint is currently only releasing on PC, but the developer has said on Twitter that it may come to consoles “someday not too far away” from its debut on PC back in Jun 2020.