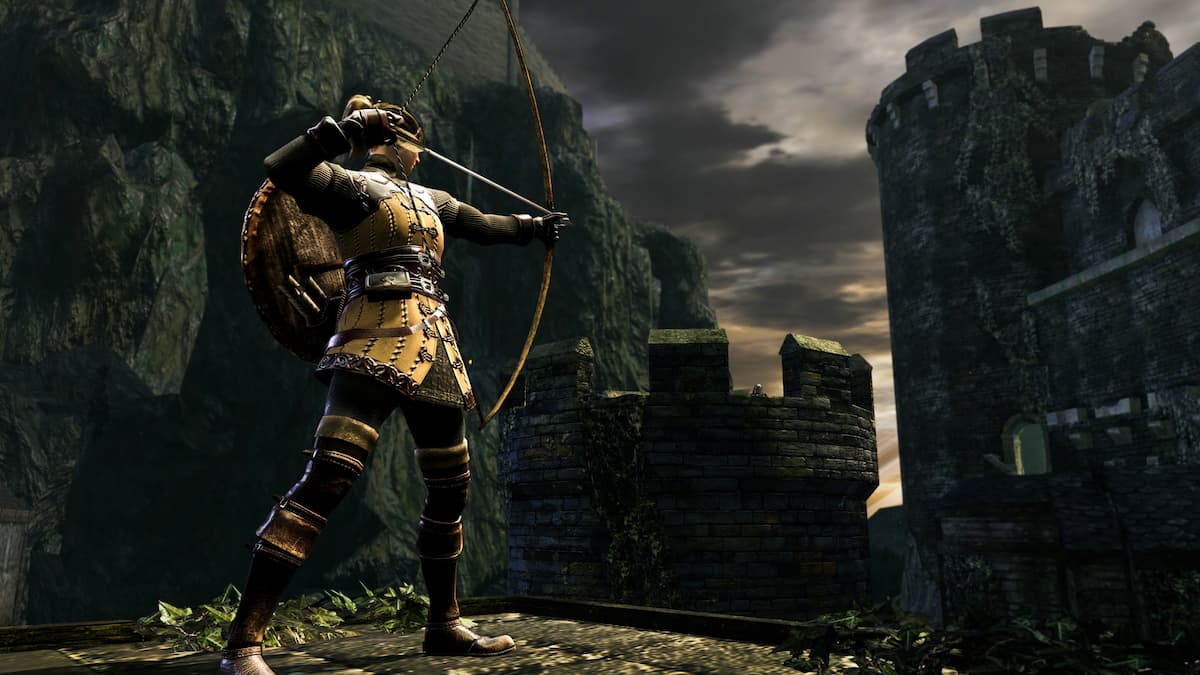 Dark Souls: Nightfall is a strange and wonderful thing. A fan-made sequel to the original Dark Souls, it has felt like a looming hand of a legal team would shut it down at any moment. Instead, we now have an official release date for the project.

Players will be able to jump into Dark Souls for another new adventure on January 21, a mere month before the release of Elden Ring. While it was originally planned to release on December 21, the developers opted to push the release back by a month.

Dark Souls: Nightfalls is by no means an official project, and is built using the Dark Souls engine and the assets from the original game. In many ways it appears to be a massive remix of the content of the original game, picking up right after players make their decision on whether they will light the First Flame or let it go out at the end of the first game.

Based on trailers and promotional materials, not only will the layout of the world be dramatically different from the original, but the rules and laws that govern its magical properties will be different as well.

The Dark Souls: Nightfall mod will be single-player only, and players will need to own Dark Souls: Remastered to be able to play it. Unsurprisingly, as a mod the game will only be available to people on PC.