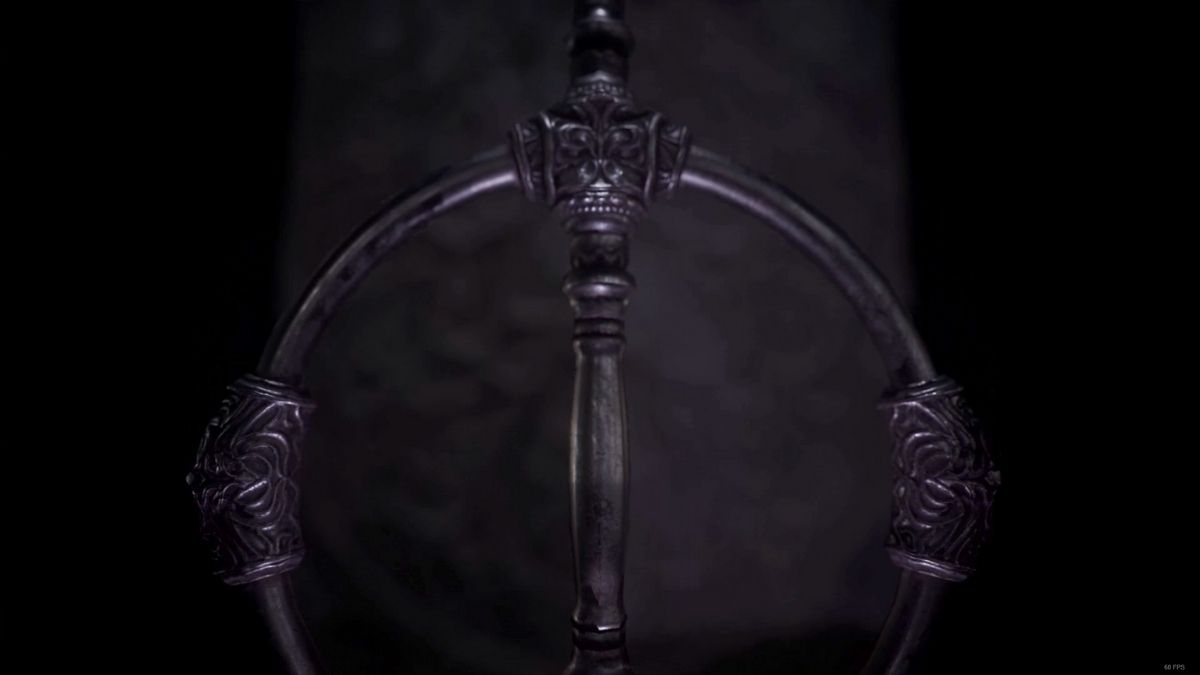 The Carving Fork is a new weapon that has been added to the Nightfall mod for Dark Souls. This dagger-like weapon attacks extremely fast but it doesn’t deal a ton of damage. The description for this item reads that it is a simple fork used for eating meat. Here is where you can find the Carving Fork in the Dark Souls: Nightfall Demo.

Once you defeat the Blistering Demon boss at the beginning of the demo, you are free to explore and find various weapons and items. From the Blistering Demon Wellspring, head up the stairs where the Capra Demons are. You will need to fight two or three of these demons on your way up. Afterward, make your way across the lava pool area to where the ground is raised.

This area is pretty well known by Dark Souls veterans. Take the left path over to where a stone bridges the gap over where a large pool of lava is. This area is where you would normally fight Ceaseless Discharge. The mod has replaced this boss with a couple of Drakes that you would normally fight in the Valley of Drakes. While the Drakes have been reskinned, they still use the normal attacks from the original game. Once you have defeated them, make your way to the back of the area to find an altar with three items. The item next to the altar is the Carving Fork. 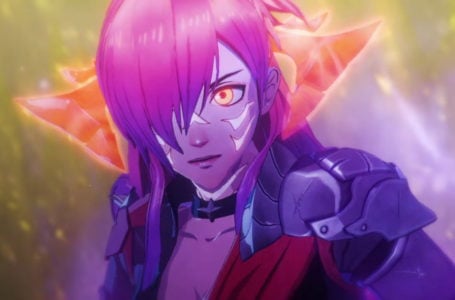 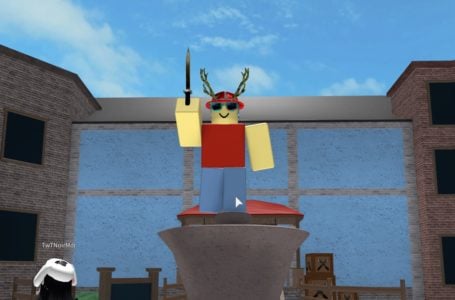 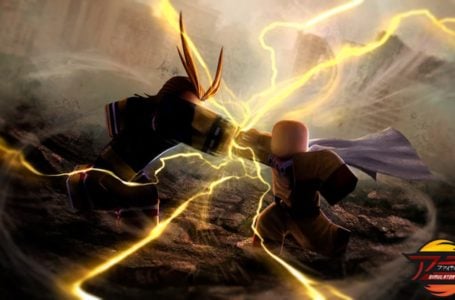 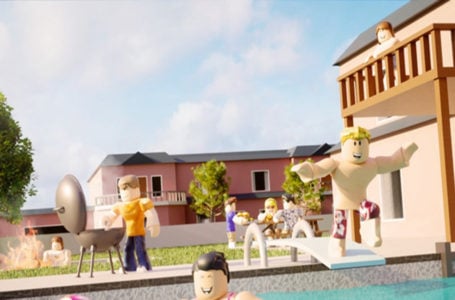