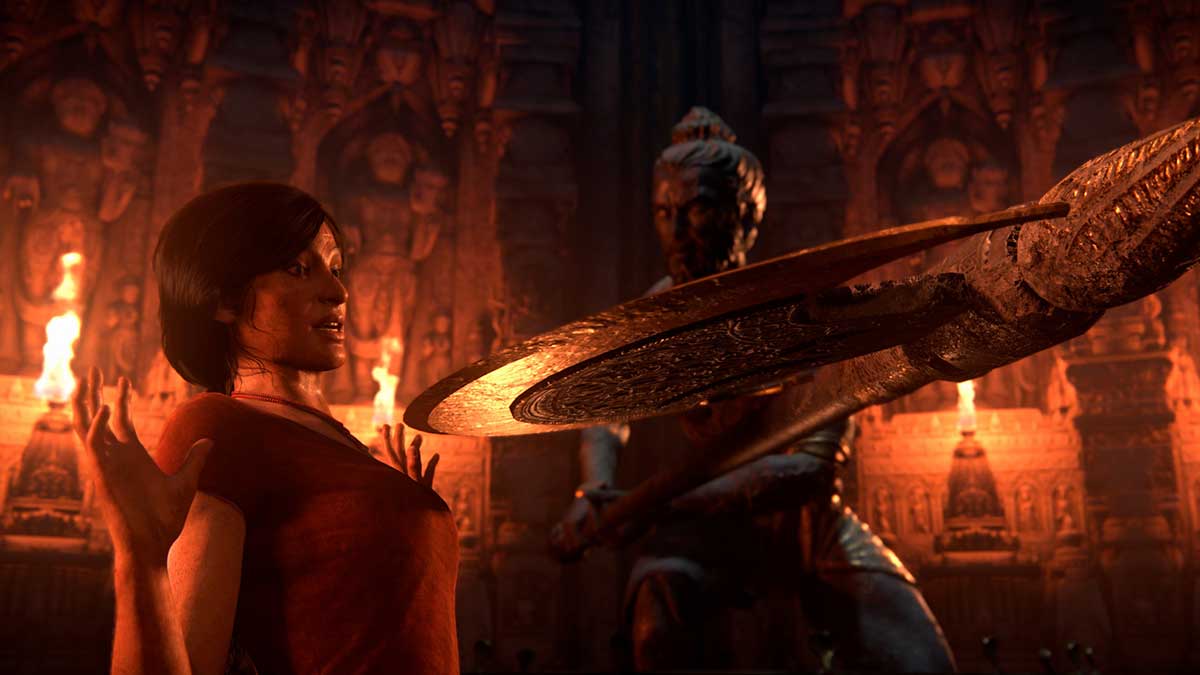 Uncharted: Legacy of Thieves Collection brings together Uncharted 4: A Thief’s End and Uncharted: Lost Legacy in one neat package. The games have been upgraded visually and feature 3D audio, and they’re both coming to PC in 2022.

At the time of writing, Sony hasn’t revealed the exact release date for Uncharted: Legacy of Thieves Collection on PC. However, the PlayStation 5 version, which will also include DualSense controller support for adaptive triggers, launches on January 28, 2022.

A few PlayStation games have made the move to PC so far that it’s hard to estimate when the PC version will launch. However, the bulk of the work on both the PS5 and PC versions is likely to be finished when the PS5 version launches, considering that Death Stranding: Director’s Cut launched for PS5 and PC simultaneously, so the release date shouldn’t be too far away. The PC version will be available on Steam and the Epic Game Store.

Uncharted 4: Among Thieves concludes Nathan Drake’s story in the franchise, telling the tale of him reuniting with his long-lost brother Sam in search of pirate treasure. In Uncharted: Lost Legacy, players take on the role of Chloe Frazer as she and Nadine Ross, a villain from Uncharted 4, seek out the Tusk of Ganesh.