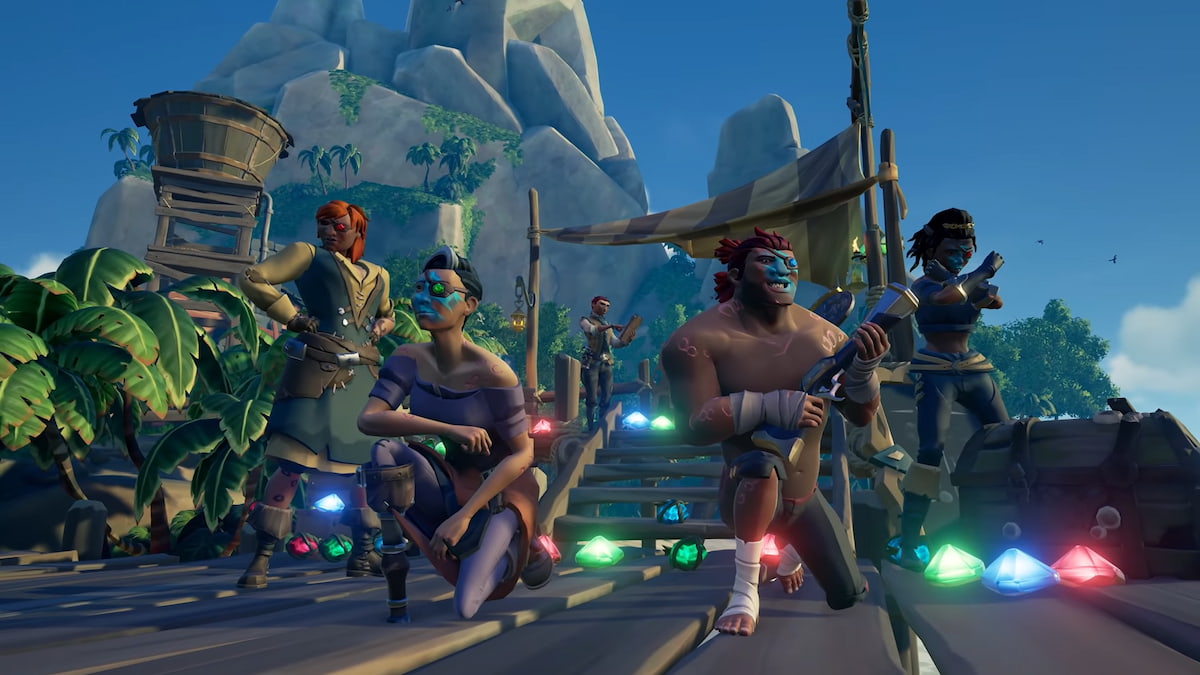 This weekend, charity Everyone Can is hosting a Tavern Crawl and Brawl to raise money to help disabled gamers play, talk, and engage with others through the use of technology. While the event only has five teams of players, the charity has revealed the route and rules so you can play alongside them or even host your own tournament.

What is the route for the Everyone Can Tavern Crawl and Brawl?

What are the rules for the Everyone Can Tavern Brawl and Crawl?

Players must gather and arrive at Dagger Tooth Outpost, following the above list of checkpoints with the following items in a Storage Crate.

While the crew to bring all of this to the final checkpoint in the fastest time will be crowned the winners, they can bring some additional items that reduce their overall time. Those are as follows.