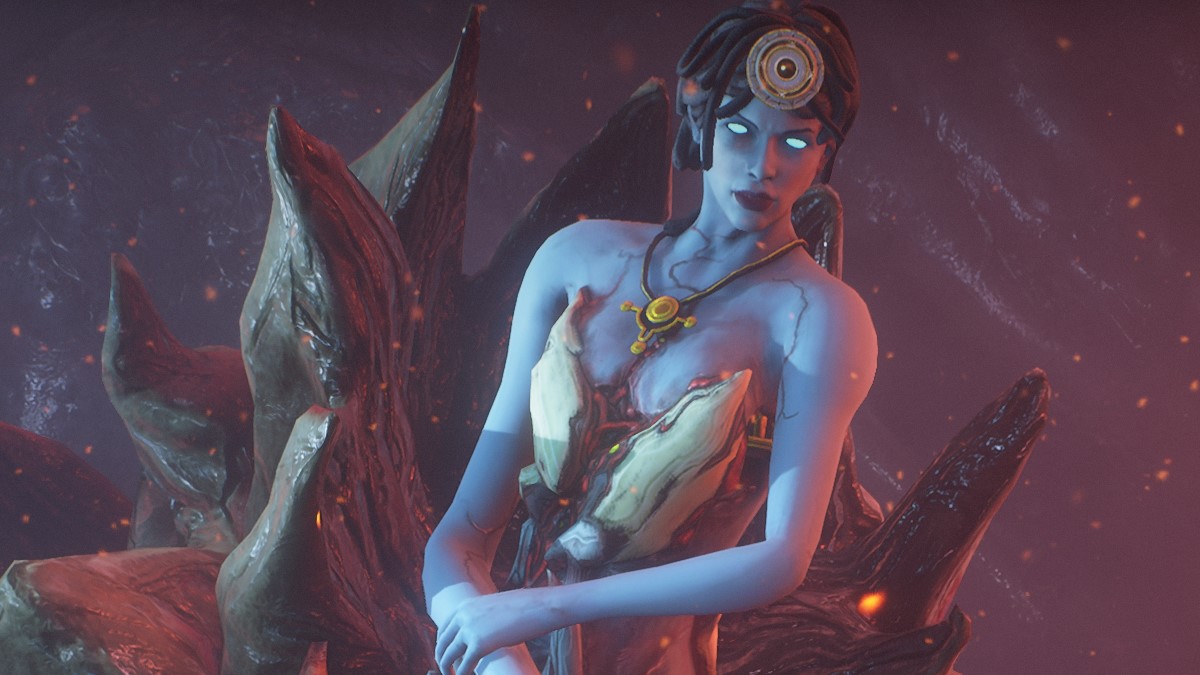 With Warframe’s Nightwave Glassmaker in the rearview, it is time to start looking forward at when the new Intermission 3 might begin. Intermissions take place between each Nightwave series, giving players a chance to earn any items they may have missed from the previous series.

If you missed out on the Vitrica, one of the main story related rewards from Nightwave Glassmaker, then have no fear. This will be moving elsewhere in the game, so anyone who missed the series will still be able to earn a very interesting and fun weapon.

The Intermission will introduce a new duplicate protection system for players who have already earned any rewards in the new rewards track. If you already own an item in the track, you will get 50 Nightwave Intermission Credits instead, allowing you to choose your own rewards from Nora’s inventory. This does not apply to items such as Warframe Slots, or consumable items, but rather for owned, unique items such as previous Nightwave Cosmetics.

Nightwave Intermissions do not have a story element the same way the Nightwave Series do. Instead, they give players a chance to take on daily, weekly, and elite challenges and try to earn some of the rewards that they may have missed from previous Series.