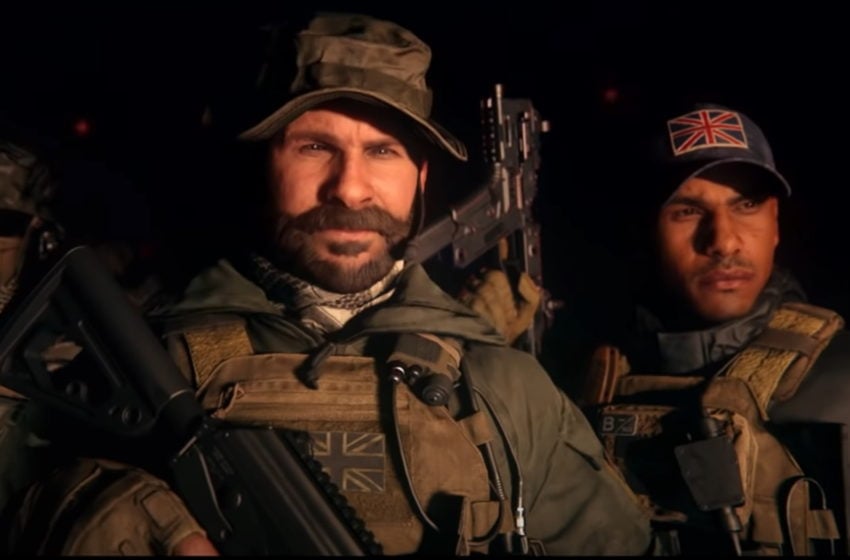 Players are eagerly awaiting the shift from season three Call of Duty Modern Warfare to season four. Each new season brings new operators, additional emblem flair, weapon blueprints, and challenges to the game. The biggest thing to arrive for each new battle pass has been a new operator. Season three saw the introduction of Alex, one of the main characters for the new Call of Duty Modern Warfare game.

In season four, as confirmed by Activision, players will have the chance to play as notable Call of Duty veterans, Captain Price, and Kyle “Gaz” Garrick in his new looked for the reimagined Modern Warfare game. The announcement came in a special video titled “The Story So Far,” but was teased a week before this video’s release. Captain Price will likely be a level one reward for purchasing the season four battle pass, meaning anyone who purchases the new one for 900 COD points will receive him on the first.

However, at the end of the announcement video, the new iteration of Gaz is shown to be standing next to Captain Price on the plane. The reveal of the fan-favorite character in his new look means he will also be available on the battle pass as an additional award. He might be a level one reward, much like Price, or he could be available at a higher tier.

If you are still working on season three, you will have until June 2 to grind as much experience as possible to finish it up. On June 3, the season 4 Modern Warfare battle pass will launch. You have until that time to grind up as much of the season three battle pass you can. There are plenty of rewards at every tier, with the highest being a new look for Alex.

Everyone will be able to purchase it from the in-game store, and it will likely be the price of 900 COD points, which equates to $10.

For those completed enough ranks in the season three battle pass, you can use the COD points you receive from that to pay for the new one.