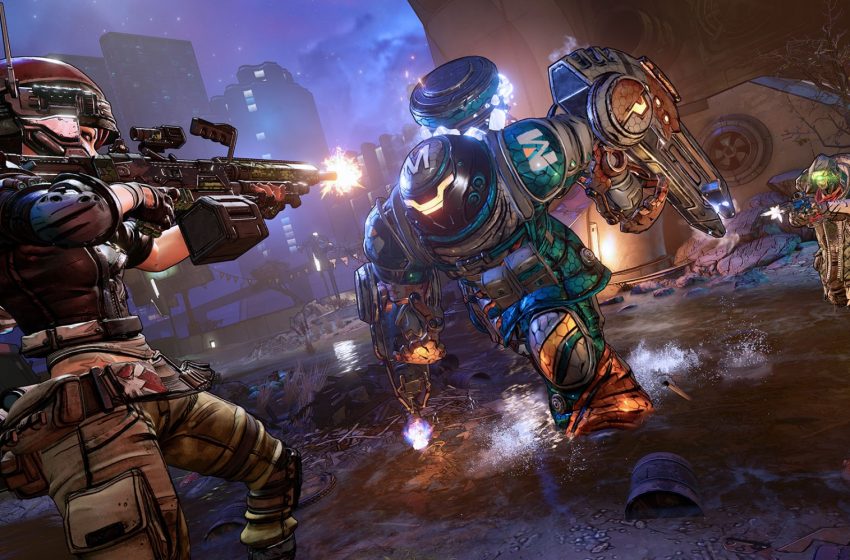 The farming frenzy event in Borderlands 3 is now live. It’s going to continue until Jan. 30, so if you want to get some fantastic loot in the game, now’s the time to boot it up and start going after your favorite bosses. With the event being this big and all over the game, you may not know the exact location to start or what you should be doing to get the most out of this event.

Your best bet is first to understand what you can farm in the event and what is changing. The event focuses on Legendary items have an increased drop rate all over, and these items have a higher chance to have Anointed perks. An Anointed perk gives an effect to specific special skills a Vault Hunter uses or adds an effect to the end of your ability.

You know you have an Anointed weapon when it says “Anointed <Vault Hunter>” at the bottom of the description. Below this, you can read what the Anointed perk does for this particular character. Anointed perks can sometimes only work for specific Vault Hunters, so if you have a particular Vault Hunter named attached to the text, the ability only works on that character. There are some more generic ones, too.

What bosses have additional drops during the farming frenzy? Here’s the full list of things you can farm to get the best Legendary loot in the game:

The Takedown of Maliwan mission will prove to be a great option to grind with friends because, alongside the event, the mission is changing a little. The mission now scales to how many players you have in your party. The more party members you take in the mission, the harder enemies and bosses you’re going to fight, but this means you gain access to superior loot. It’s a good idea to party up with the farming frenzy event to make sure you’re optimizing your output to receive the best Legendary drops possible.

The event starts right now and goes until Jan. 30. You can get the most out of the event by making sure you keep the consistent rotations and missions going while play Borderlands 3.