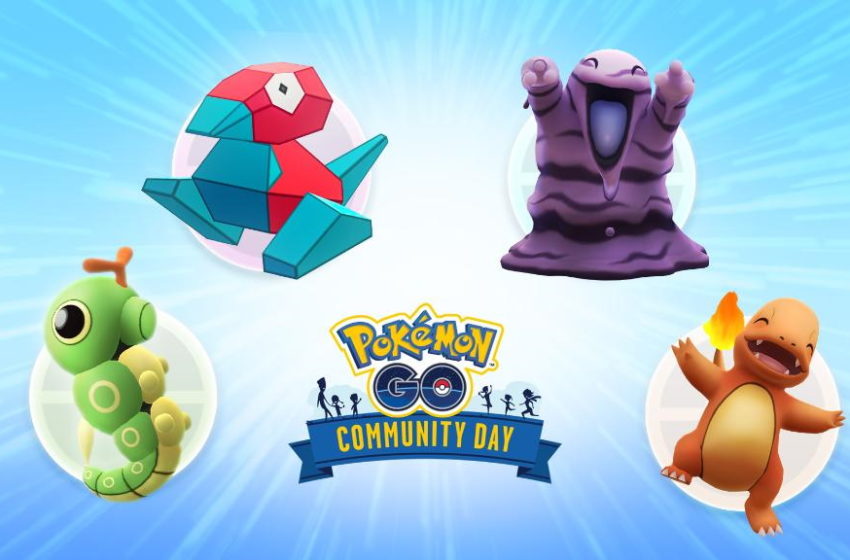 Trainers have the chance to vote for their choice of who they want to be the September and October Community Day Pokémon in Pokémon Go. Your options include Caterpie, Charmander, Grimer, and Porygon. The voting takes place on August 22, at 6 PM PT and ends on August 23 at 6 PM PT.

The first-place winner will be available on September 20. The second-place winner will have its Community Day on October 17. On the day of the event, trainers have until 11 AM to 5 PM in their local timezone to capture as many Pokémon as possible, which has an increased spawn. If they evolve the Pokémon during the event, the final evolution receives an exclusive move it otherwise could not learn.

Here are the moves these Pokémon will learn:

Voting takes place on August 22, starting at 6 PM PT and will remain open until August 23 at 6 PM PT. The poll will be available on the Pokémon Go twitter page, where everyone will have a chance to vote. You must have a Twitter account to a vote, and for it to count.