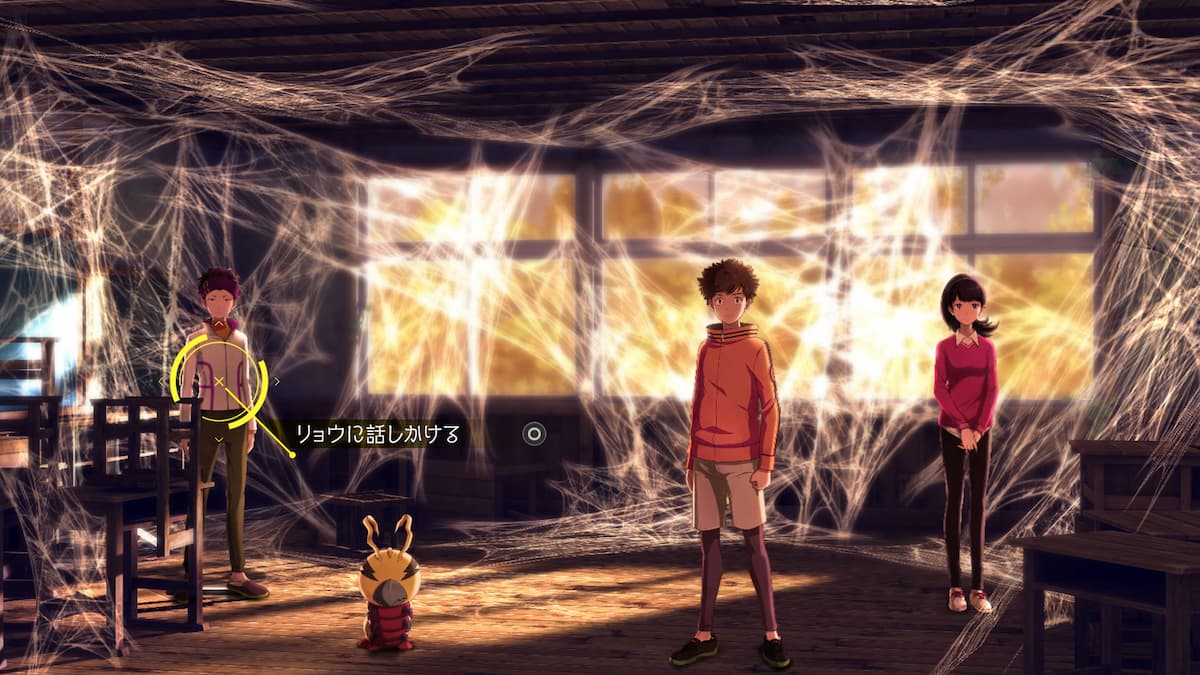 Digidestined, Tamers, and casual fans of the Digimon series alike — we finally have information on Digimon Survive. The game is an upcoming visual-novel strategy title that takes place in the Digimon universe. It was first announced back in 2018 and has been repeatedly delayed due to internal development problems. Fans have been wondering when Digimon Survive will release, and due to changing developers, no one really had an idea. Now, however, we know when the game will come out.

When does Digimon Survive launch

Ryokyuta is a Japanese website centered around anime, manga, and video games. The site reported that Digimon Survive will release in Japan on July 28 of this year. Ryokyuta is a site that accurately reports on news from Famitsu, so the information is reliable. The western release of Digimon Survive is a day later on July 29, which was revealed by the game’s producer in early 2022. A release date trailer for the game published in June confirms this.

Related: Digimon Survive has been delayed again, now aiming to release in 2022

The launch of Digimon Survive seems to be a step forward for the series in terms of timing. For comparison, Digimon Story: Cyber Sleuth – Hacker’s Memory was first released in Japan in mid-December 2017 but wasn’t released worldwide until mid-January 2018. Western fans may have expected a year-long wait, but that’s not the case at all.

In Digimon Survive, players are transported to a strange world filled with mysterious monsters. A dense fog surrounds the local area, and it’s down to you to figure out why that fog is there, and what it’s hiding. There are many choices to make that inform how the story plays out, as well as strategic turn-based battles involving every Digimon you can imagine.