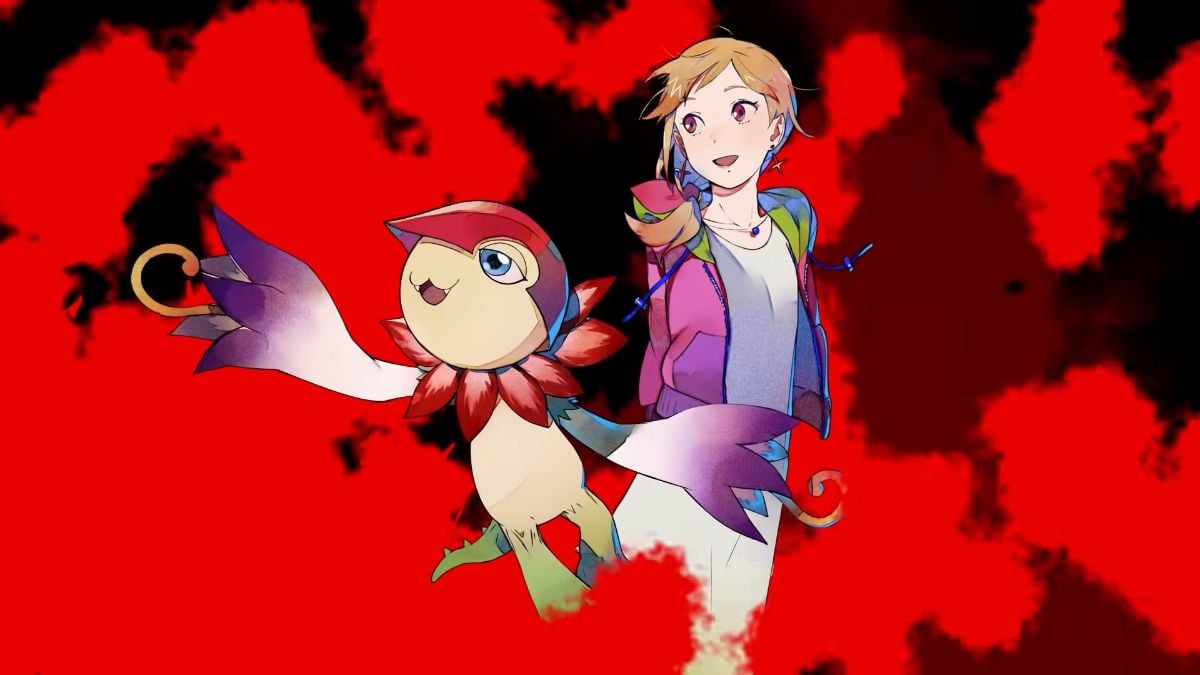 Floramon is the plant-based Digimon and partner of Saki in Digimon Survive. Floramon gets along with her partner, acting as Saki’s cheerleader. You get Floramon early in the game; she remains an essential asset in your playthroughs. It’s important to know what all her Digivolutions are and which ones are available to you.

Most partnered Digimon start as the base Rookies and have the potential to Digivolve three times. Each proceeded form is labeled Champion, Ultimate, and Mega. Floramon’s evolutions are all plant-based, evolving into a giant veggie monster and a walking flower. Her Digivolutions usually have SP attacks that cause status ailments to your enemies, like paralysis.

Floramon’s Champion form is Vegiemon. Saki’s Floramon can first Digivolve into Vegiemon at the end of Part 3 when fighting against Cyclonemon. Floramon gains her Ultimate form around Part 6 and only if your affinity with Saki is around level 30. Floramon’s Ultimate form is Blossomon, the giant flower Digimon with walking vines. Floramon has two potential Mega Digivolutions, and the evolution she gains depends on which ending you get and what kind of karma you have. Floramon either Mega Digivolves into Ceresmon Medium or Ebonwumon.

There are enemy Floramon that you can recruit during Free Battles and Shadow Battles. When fighting another Floramon in battle, use the Talk option to recruit them. Other Floramons have different Digivolutions than Saki’s Floramon.

Below is another simple diagram showing off the exclusive Digivolution lines for recruited Floramons:

Saki’s Floramon always turns back into its Rookie form after every Digivolution. Other Floramons do not revert back and remain evolved. To evolve non-partnered Digimon, you will need Slabs.