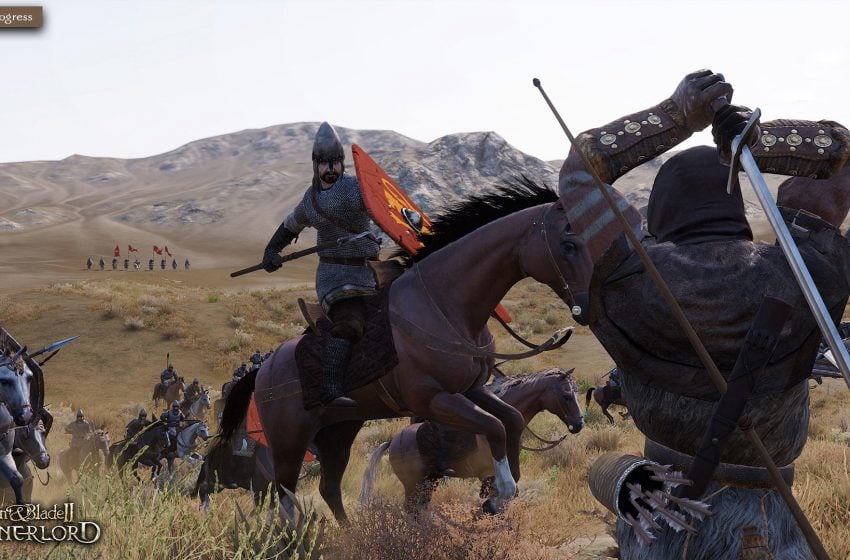 Mount and Blade is a firm favorite for many players. The large open world, exciting action, and frantic combat appeals to players all over the world, and Mount and Blade II: Bannerlord is one of the most anticipated games of the year. With the PC early access launch on March 30, interest is once again renewed in whether the game will be coming to consoles.

The unfortunate news for console players is that the development team is currently focused on the PC release at the moment, but will look at bringing the game to consoles in the future.

After a Steam user asked about the possibility of release, the developer responded saying, “We are developing for PC right now and will be releasing the game initially just on that platform. Consoles are something we are looking into for the future though.”

It took six years from the release of Mount and Blade: Warband for the game to end up making the move to console, so it would seem unlikely that Bannerlord coming to consoles will happen soon.

Taleworlds Entertainment has always been a very PC focused game, and it is also important to note that the Bannerlord release on PC is early access, it is not a finished product. The team will need to finish the development of the game, then make sure they fully support the efforts of the modding community that will no doubt take the game to strange and fun new places.

If anything, it seems highly likely that Bannerlord will never release for PlayStation 4 or Xbox One, and will instead be released a few years from now on the next generation of console hardware if it gets a console release at all.

This is all just speculation of course, and we will keep you up to date about any future statements from the developers on the issue.