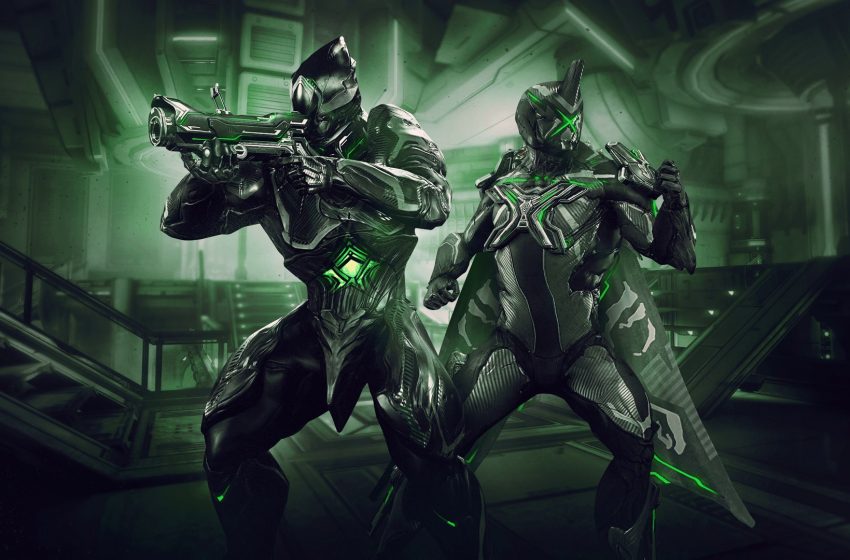 Update: Digital Extremes has announced that Nightwave Season 3 “Glassmaker” will begin on May 12. There is no set time for the update to drop, so keep an eye on the Warframe social channels to find out when it will land.

Original article: So the eternal Nightwave Intermission has come to an end, and it will soon be time for Season 3 to being. If you are wondering when exactly that will be, then you should know that Digital Extremes has yet to announce an official release date. All signs hint to the new season arriving in early May, but that is about as much as we know right now.

The new season is called Glassmaker and takes the form of a murder mystery. We have had various hints from the developers during their streams, and have even seen some footage of what would appear to be a major part of the new season, which is investigating for clues.

Murder victims will be showing up in the game, fully turned to glass by methods known only to the ancient Orokin. Unlikely previous seasons, which played out across various cutscenes, these new scenes during Glassmaker will be interactive.

You will be able to walk around and search for clues, as you try to figure out who the Glassmaker is, why they are targeting the victims, and how you might hope to stop someone, or something, that can turn their enemies to glass. For now, many details about the new season as being kept secret by Digital Extremes, which is understandable.

The new season will also introduce new rewards, spread across 30 Ranks, and the usual seasonal credits that you can use to buy new items and cosmetics from Nora Night. You should also expect plenty of new challenges you will need to complete to earn those credits and rewards.

We will keep this article updated as we learn more about the Nightwave Season 3 release date.