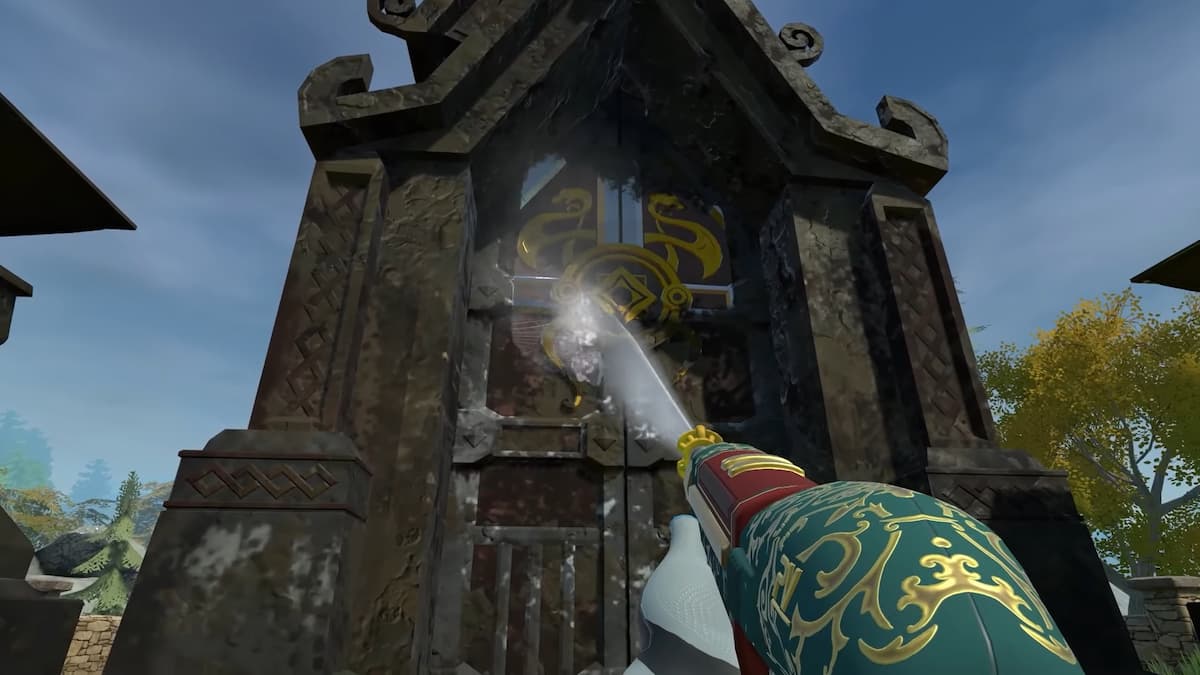 PowerWash Simulator launched exclusively through Steam Early Access on May 19, 2021. Considering more niche simulators like Lawn Mowing Simulator and Farming Simulator have come to consoles in recent years, there’s one major question: when is the game coming to consoles?

PowerWash Simulator is currently only planned for PC. The developers didn’t rule out a potential console version, but they’re taking a wait-and-see approach. FuturLab wants to ensure the current Steam Early Access version goes over well with consumers before considering investing in ports to other platforms. Whether this refers to its official 1.0 launch or some time after remains to be seen. For now, console players have to wait for further info.

PowerWash Simulator’s core gameplay involves the heavy-duty power washing of various structures and objects scattered around the dirtiest video game town in existence. Whether it’s a nasty firetruck, graffiti adorning private property, or amusement park equipment, you’re tasked with making the town look as good as new. Developer FuturLab aims to appeal to the widest audience possible with multiple game modes, including timed challenges. There’s even multiplayer for up to six players. Gamers may be familiar with previous FuturLab titles such as Velocity 2X and Peaky Blinders: Mastermind.