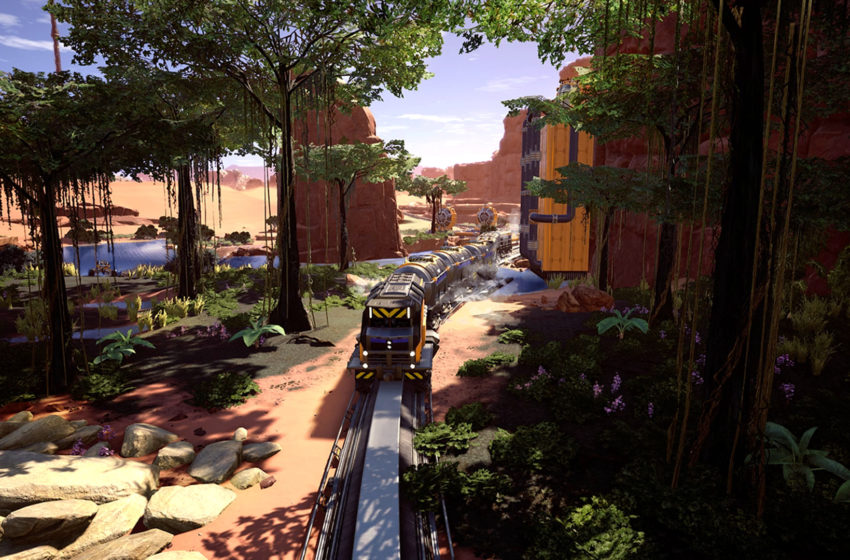 Satisfactory, the formerly Epic Games Store exclusive from Coffee Stain Studios, is making it’s way to Steam. The construction simulator game will challenge you to build complex arrays of machines and conveyor belts, all from a first-person perspective.

Satisfactory will release on Steam on June 8, so if you have been anticipating the game’s move to Steam, you don’t have long to wait. At the moment, the game is on update 3, the third sizeable update it has received since moving releasing in early access on EGS. When it arrives on Steam, the game will be version v.03.4.13, as that is the same day that the experimental branch version will move to the live servers.

We have included the patch notes for the v.03.4.13 experimental patch below, for your convenience.

The good news for all players is that you should have no issue playing with your friends, no matter what platform they are on, as crossplay should be up and running when the game launches on Steam.