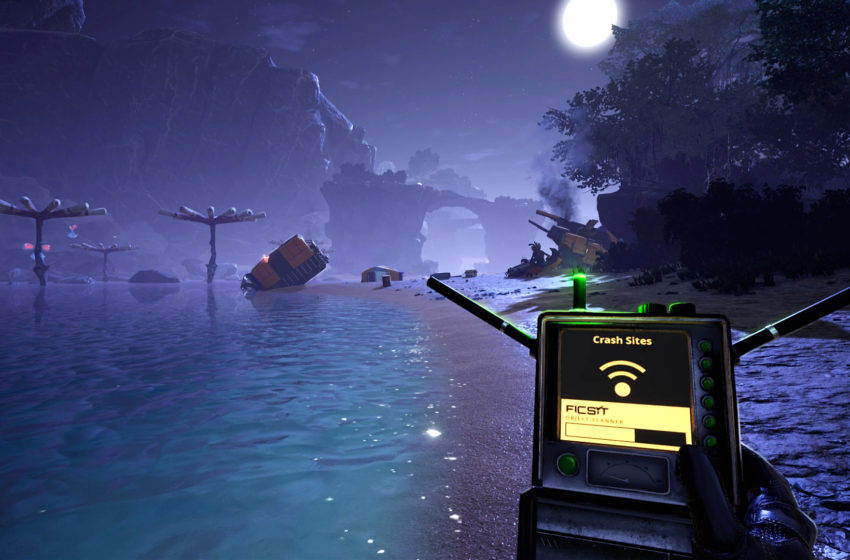 Satisfactory gives you the chance to explore a world while creating several factories on it, with plenty of ways to create new buildings and structures to improve your efficiency. It first released to the Epic Games Store on early access, but soon it will be available for Steam players. You can check out the game’s store page to learn more details, purchase it, or add it to your wishlist to see how the community reacts. With it being available on two separate PC platforms, will crossplay between them be viable?

The developer of the game, Coffe Stain Studios, was speculative of how to answer this when they knew they wanted to bring the game to Steam months ago before it launched. The team there was unaware of how the systems worked. The team is still a little up in the air about how it works, too. Coffee Stain Studios is 99 percent sure it should be fine, but it might be something on its side it needs to do, and if it is, the developer plans to put out all the stops to make it a legitimate thing for players. Coffee Stain Studios does not want to commit to a yes or no answer.

However, with the game officially released to Steam, it has been confirmed players from the Epic Games Store and Steam can play together.

You should experience no issues attempting to sync up with your friends who are using a different storefront to play the game. You can even have purchased the Satisfactory Epic Games Store version, and have the save files transfer over to Steam. They will be located in different places, but they should be able to transfer over.

Crossplay usually is a bit easier than it is for console players; at least, it happens much more frequently. You can always choose to support Coffee Stain Studios further by buying the game on Steam if you already have it on the Epic Games Store.