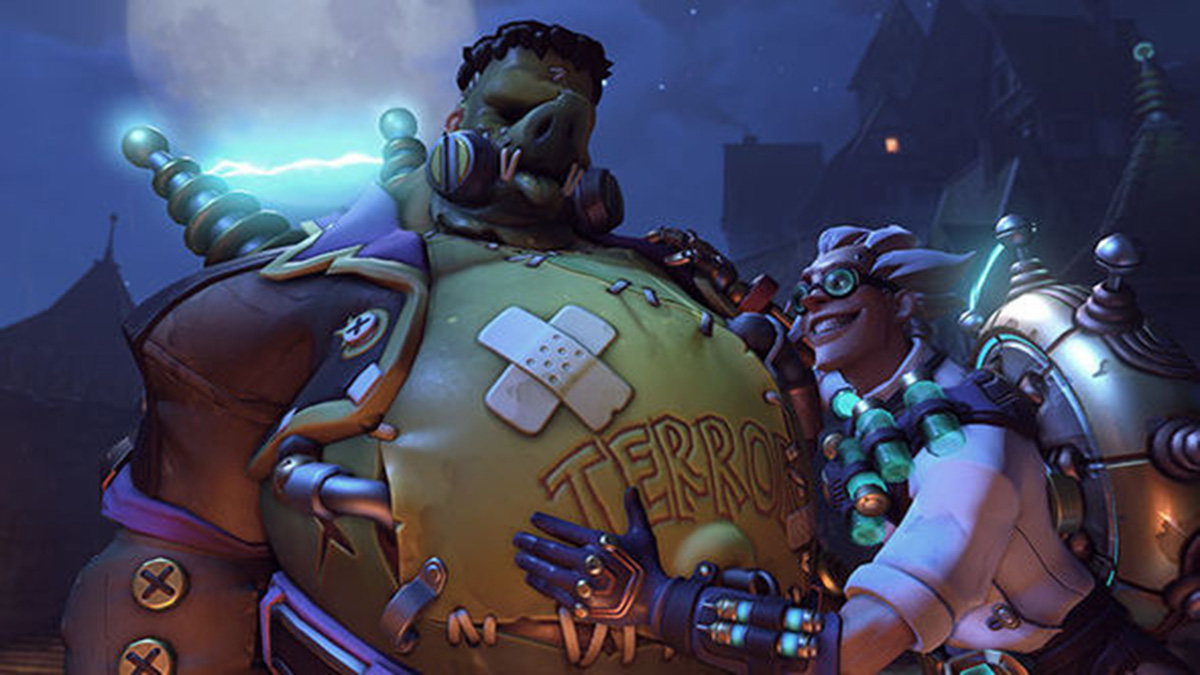 It’s October, and the spookiest season is approaching fast. Overwatch is well-known for its timed holiday seasonal events, and Halloween is no different. Since the game’s launch, Overwatch has celebrated the scariest time of year with an elaborate celebration, filled with new skins and limited-time game modes for players to enjoy.

Overwatch players may be looking for something new to enjoy since the last major event was the Overwatch Summer Games earlier this year. Luckily, Overwatch is consistent with how they run events. While Blizzard hasn’t announced an official release date yet, we can reasonably predict when Blizzard will drop the event.

We can also look to the days when the previous Halloween events started:

These are all Tuesdays in the middle of the month, so the most reasonable date to expect 2021’s Halloween event for Overwatch is on October 12. Unfortunately, as there is no official announcement, this date could easily be incorrect. (Especially considering work on Overwatch 2 may constitute a delay.) Looking at the past dates, however, it’s a pretty safe bet.