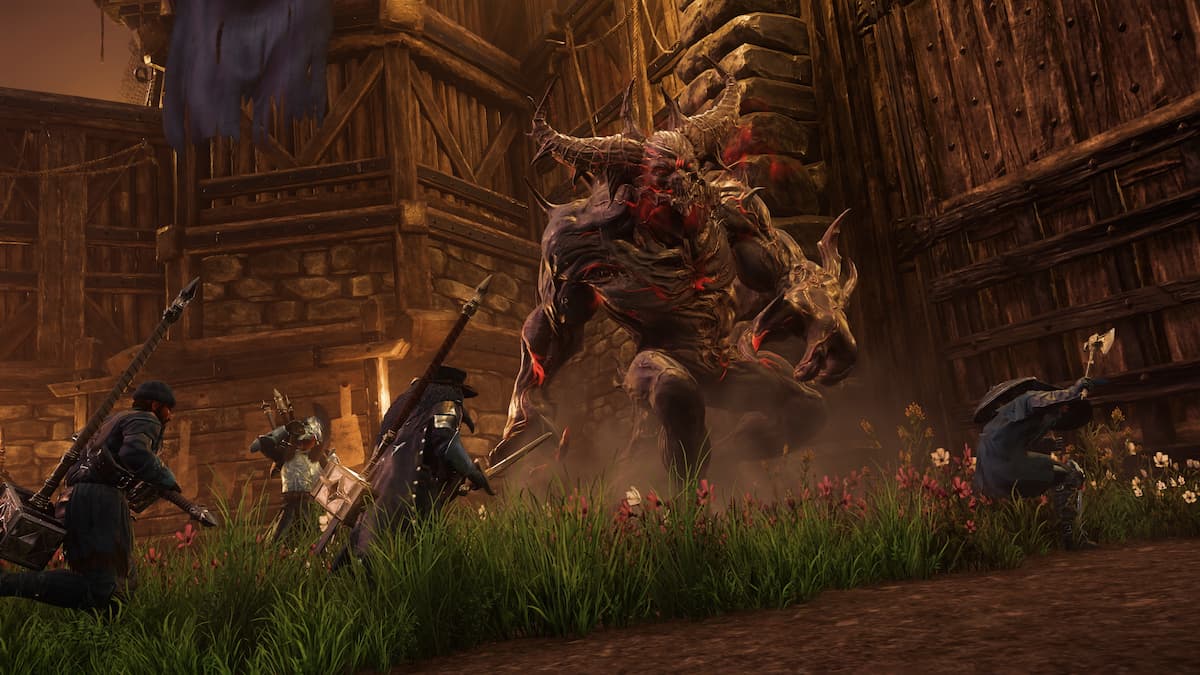 Amazon’s New World is proving to be a hit with players, hitting a concurrent player record of 200,000 people during the beta. The test, which began on July 20, has given many players their first taste of the game, and they seem to be enjoying it.

The New World beta is due to end on August 2, so players are running out of time if they want to explore the game for themselves before it officially releases on August 31. We don’t have an exact time for when the servers will be turned off, but we suspect Amazon will let players know closer to the day.

We also have no information on a potential open beta yet. It seems like doing an open beta to truly stress test the game’s network would be a good idea, but it remains to be seen if Amazon feels that is a necessary move after the massive player numbers in the closed beta.

Firstly, you can pre-order any version of the game. In doing so, you should gain immediate access to the beta. Upon preordering the game, head to your email inbox linked to your purchase and you should receive instructions for how to download and play the closed beta for the game.

Secondly, you can sign up for the chance to receive access to the beta using your Amazon account. Currently, all sign-ups are chosen at random, meaning that if you don’t have access immediately, you will need to wait for an email confirming your selection. If you had access to the Alpha version of the game, you will also be able to access the beta.