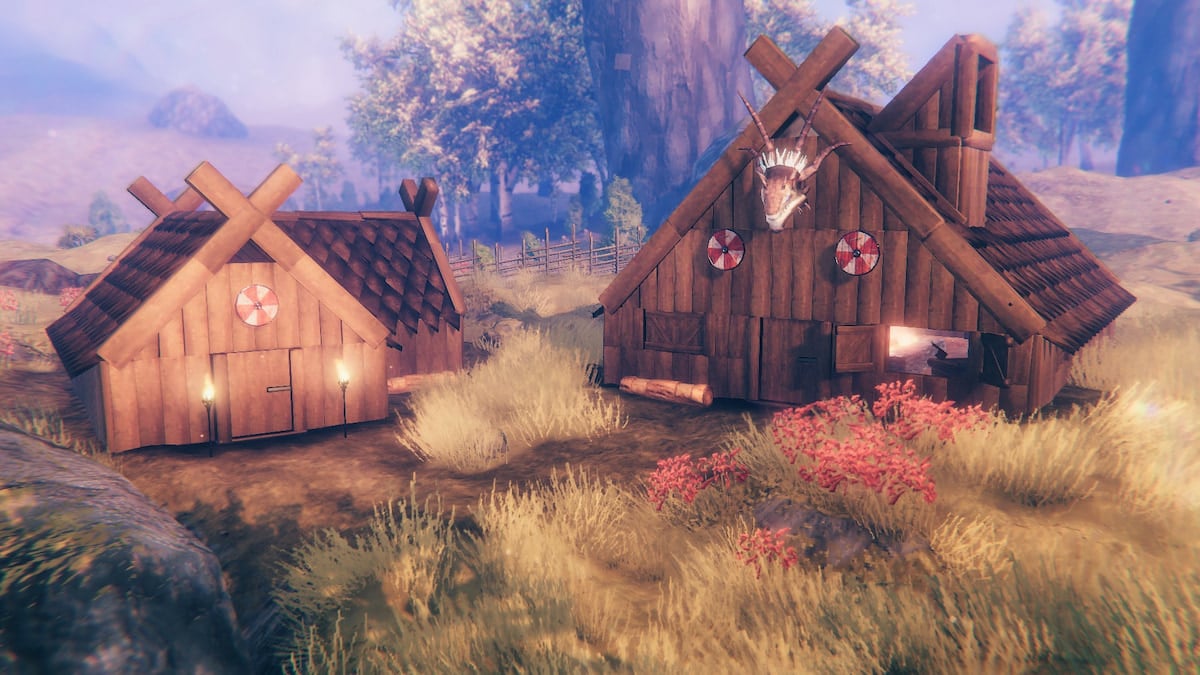 The long-awaited Valheim update, Hearth and Home is set to release on September 16. It will be a free update, available to all players in the game, and they’ll be able to pick up a variety of internal upgrades for their kitchen and cooking recipes. This will be the first major update to the game, beyond the standard bug and server fixes. When can you expect the Hearth and Home update to release on Steam?

The set release time for the update will be 15:00 CEST. You’ll have to convert that for your respective region, but here’s what it looks like broken down.

It’s bright and early for those in the United States. If you want to make sure you’re jumping into the game when you first have the chance, make sure to cross-reference your time zone. When the time arrives, you’ll be able to start working on your favorite kitchen, learning new recipes, and taking care of onions in your garden.

While Hearth and Home is the first update from Valheim developers Iron Gate Studio, it certainly won’t be the last. When the game initially launched in early 2021, the team had massive plans for the early access roadmap of Valheim. However, those plans were quickly squished when the massive population of players arrived in the game on Steam, and it became a massive hit. The team had to be flexible, and they had to readjust their focus to helping players deal with several bugs and problems everyone was dealing with.

Make sure to update your Valheim server at 15:00 CEST on September 16 for the Hearth and Home update to patch.