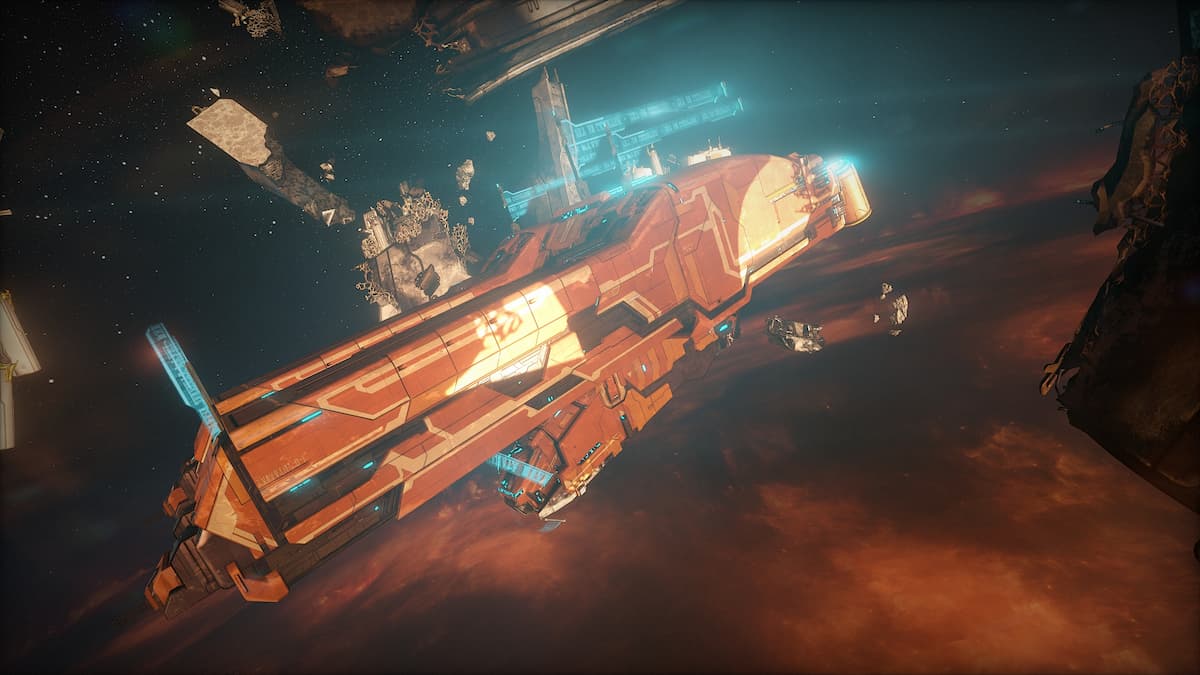 Update March 18 18:03 CT – The update has been pushed to “Friday morning” according to a message on the Warframe Forums from Rebecca Ford. They will be livestreaming a walkthrough of the dev build in the Warframe Twitch channel, but will be waiting until tomorrow morning to launch the build to ensure a good user experience.

The 29.10.0 update is currently planned to arrive on PC on March 18, although Digital Extremes has advised that this may change if they run into any unforeseen issues. As for an exact time it may release, this can vary a lot with Warframe, and normally depends on quite a few factors. It could be anywhere from 13:00 to 19:00 CT, based on experience with previous updates.

The best thing to do is keep an eye on Warframe’s official Twitter to get updates on when the new content is going live.

Intrinsics are getting a massive rework, so all Intrinsic points are being refunded so that players will be able to make newly informed choices based on the new skill trees. Intrinsics are also being uncoupled from the Railjack itself, so when a player joins someone’s game their Intrinsics will go with them. If you spec out to be a top-tier pilot, then you will be a top-tier pilot even when flying someone else’s ship.

The overall on-boarding process for Railjack is being rebalanced, as it is still considered to be an off-putting grind just to get into the mode with your own Railjack.

Some big changes are coming to Railjack when Corpus Proxima launches in March. The inside of our Railjacks will be getting quite the makeover, make the interior flow better and provide players with a better and smoother experience.

The side turrets have been moved to the center of the ship, one up top and one down below, to improve 360 aiming and to ensure the weapons can always point in the direction the ship is traveling. This alleviates a massive headache for gunners with regard to the old design.

There large open area with several floors connecting to the Railjack slingshot at the top and the cargo hold at the back will be gone. This area is essentially no more – all of the ship’s vital functions have been compressed into a single smaller space to reduce traversal time between stations. That is improved efficiency for players and their future crew.

In the cockpit, you will be able to select a mission node and launch from Dry Dock, no need to cram into the ship first. Base Railjack speed has been increased, and the sprint bar has been done away with. Just like the idea of Tenno stamina, Railjack stamina is now dead, and long may it stay that way.

Pilots cannot fire the main ship guns while boosting, but that is a simple trade-off. You can sprint, or you can fight. If you want to do both, you can leave it up to the gunners to take care of the enemies. A small cooldown to the Dodge maneuver to compensate for the sprint bar removal, but it can still be used much more frequently than before.

The map in the Tactical Menu has now been made static, after player requests, and will also show crewmates, allowing you to issue them orders if you need to.